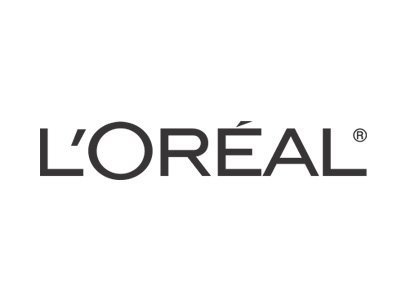 A former patent lawyer working for L’Oreal claims he was fired in December for refusing to file dubious patent applications.

Steven Trzaska has alleged in a complaint filed on April 16 in federal court in Newark, New Jersey, that the company encouraged him to register questionnable patent applications in order to increase its appeal to consumers by using “patent pending” statements on cosmetics products.

Holding the position of Vice President of Patents and Business Development for five years, Trzaska lead a legal team responsible for drafting the work of in-house researchers into patents. He claims that L’Oreal insisted that he apply for 40 patents last year with the US Patent and Trademark Office to help reach the company’s annual global quota of 500 applications.

The lawyer states that he and his colleagues were apprehensive about submitting the applications as the US Patent and Trademark Office is tightening the criteria for what it allows to be patented.

L’Oreal was awarded 143 US patents in 2013, making it 205 on the list of 300 top patent recipients, according to the Intellectual Property Owners Association.

L’Oreal’s legal team have not yet commented on the case.