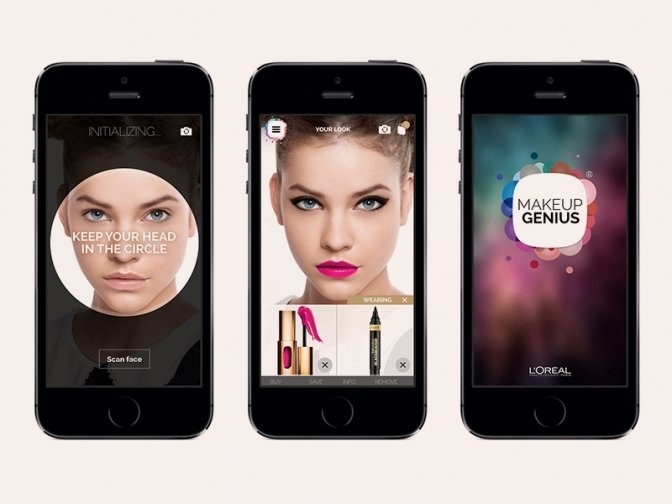 L’Oreal is reaching out to millennials and consumers in the developing world with a renewed focus on its digital strategy in a bid to acquire a billion new customers.

The company has appointed Lubomira Rochet as Chief Digital Officer who is tasked with the mission to reach out to young, connected shoppers via all digital channels including e-commerce, apps and social media.

Following the launch of the widely lauded MakeUp Genius app, the group is slated to be launching a second, Shade Genius in September. Meanwhile, e-commerce sales in emerging markets are on the up, in China alone sales have increased 86.7 percent. Digital currently makes up 15.7 percent of the company’s total media spend, according to its annual report for 2014.