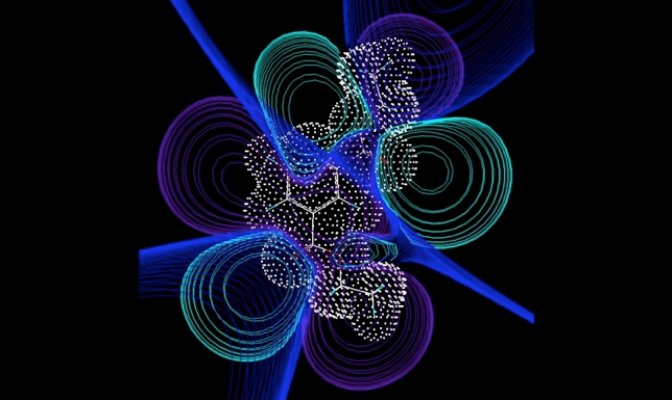 L’Oréal has been included by US magazine Fast Company in its ’50 Most Innovative Companies in the World’ list for 2015.

Every year, the US technology and business magazine ranks the top 50 companies from across the world, according to their use of inventive or original business practices.

L’Oreal was the only cosmetics company to be included in the list, which ranked e-commerce eyeglasses and sunglasses retailer Warby Parker number one, followed by Apple and Alibaba, respectively.

L’Oreal was ranked at number 50 and features in the list as a result of its Makeup Genius app, which allows consumers to digitally apply over 500 products. Since launching the app in June 2014, it has been downloaded by 1.4 million consumers.

L’Oreal’s major investment in becoming a leader in technological innovation began in 2012 when it opened its Connected Beauty Incubator, a research arm dedicated to this area.

Guive Balooch, Global Vice President of L’Oreal’s Connected Beauty Incubator, commented, “Our vision for the incubator is to fuse the culture of a startup with the resources of a big company to transform the traditional notion of what a beauty company can be.”