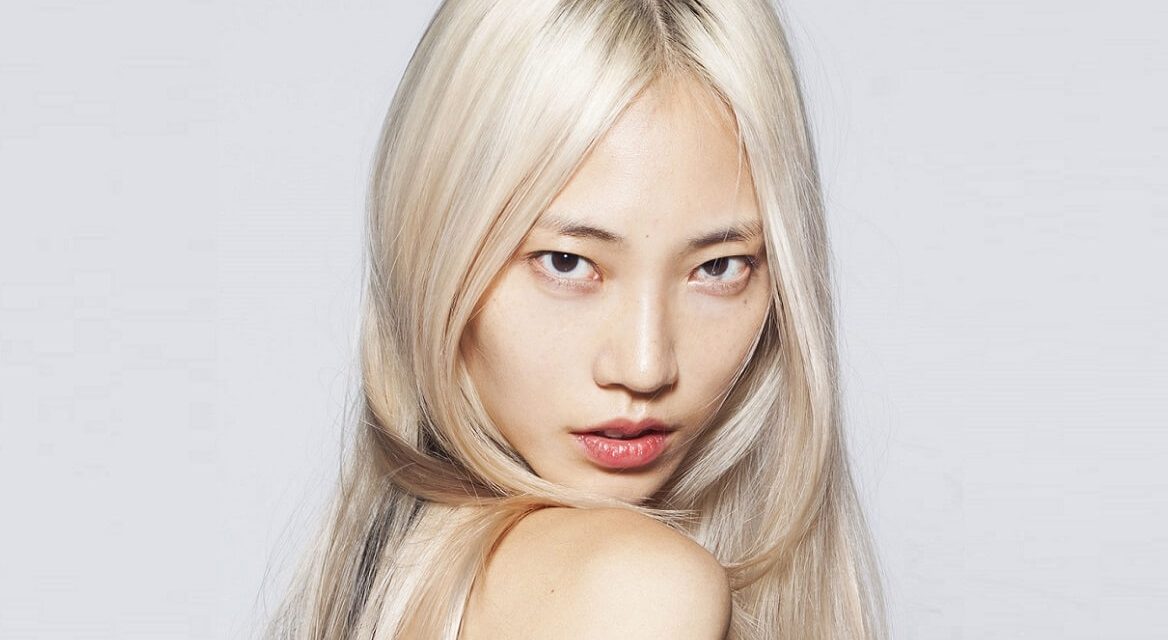 The 29-year-old model is the first ever Asian-American face to represent the brand in its 108-year history.

Park was born in Seoul, South Korea, but has lived in the US ever since her family moved to California when she was 10. Park entered the modelling industry at the relatively late age of 26, after completing a degree in Architecture at UC Berkely.

Park landed another beauty campaign for Redken in 2014 and has modelled for Tom Ford, Chanel and Benetton.

Park told Style.com, “I think growing up in America and having a multicultural background, you know where you stand but you also want to melt into the pot. It’s such an honor, but I also think the world is getting smaller and the globalization of commerce is influencing industries like beauty and fashion. So to be the first to represent a global brand is a huge honor. But I don’t want to be just that one thing; I want to be the global ambassador.”

L’Oreal’s choice could be seen in-keeping with a growing attempt by fashion and beauty brands to stay relevant amongst an increasingly multicultural consumer base. Recently, fashion house Dior appointed singer Rihanna as the brand’s first ever black spokesperson and back in 2010, Chinese supermodel Liu Wen was named the first-ever Asian face of Estee Lauder’s global brand.