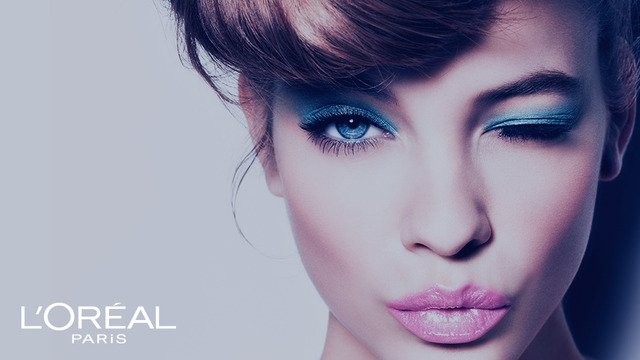 French beauty house L’Oréal Paris has continued to invest in the Festival de Cannes as it celebrates its 20th year as its official partner with an ‘interactive Cannes experience’.

The company, which has moved its festival headquarters to Martinez beach, has evolved its marketing for the event with the interactive experience, which is open to both fans and festival-goers until 28th May to celebrate its ‘Canniversary.’

Experiences include the open-air cinema, L’Oréal Paris studio, and a make-up pop-up boutique, while the company is also said to be celebrating diversity in cinema by promoting its international talent and is due to announce the signing of a new actress who will be the company’s latest brand ambassador.

The company’s first pop-up make-up boutique is a concept retail store that offers consumers a digital experience as well as other services such as advice from L’Oréal make-up artists and meeting L’Oreal Paris actresses and ambassadors.

Catering to the millennial consumer and digital age, the first Content Factory is a place for influencers to ‘create original content’ and highlights L’Oréal’s continued investment in the festival. Indeed, according to L’Oréal, the Content Factory will give ‘followers and consumers watching the world over the insider view of L’Oréal Paris at Cannes.’ The factory will host journalists with wi-fi, workshops on content creation and make-up artists on hand.

According to L’Oréal, “Playing a key role in L’Oreal Paris brand evolution strategy the venue will give daily digital content, democratizing and celebrating the brand with it’s public, through the Festival’s 12-day run.”