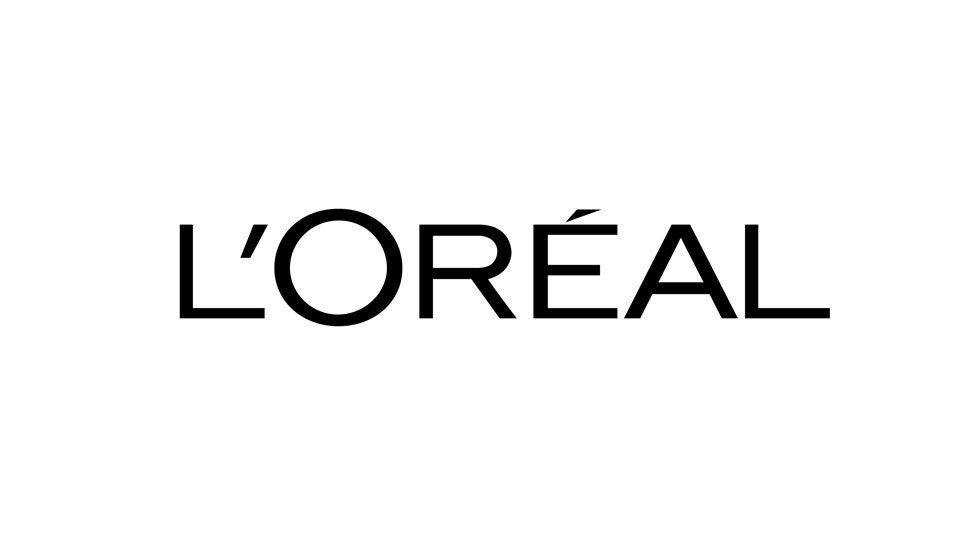 Beauty giant L’Oréal Paris has called on the support of YouTube with the launch of its new online beauty academy BeautyTUBE.

According to WWD.com, the company has launched the new online video forum to nurture rising talent in France and will film the talent over six months to create product videos, management of YouTube channels and audiences, and the development of beauty expertise.

Viewers of the channel will learn beauty techniques and receive knowledge of how to launch a successful YouTube tutorial channel.

The 10 candidates were chosen from their YouTube presence along with their personalities and opinion on beauty matters. The company did not take into account the number of followers each person has and there is a mixture of men and women.

The first film will go live in June, filmed at the YouTube space in Paris and will master classes, coaching sessions, and other content. Aired at least once a week on the L’Oreal Paris France YouTube channel each participant will receive a BeautyTUBE diploma in December and will embark on the second part of the cursus which requires them to identify and recruit 10 further rising talents who will then be mentored for a further four months.

Speaking to WWD.com, a spokesperson said, “We feel as the leader of cosmetics in the world that we have to deliver the best-quality content in beauty to our consumers. One way to achieve this is to train the new beauty YouTubers, because today we know that our consumers are looking for more and more recommendations and advocacy with YouTubers.”