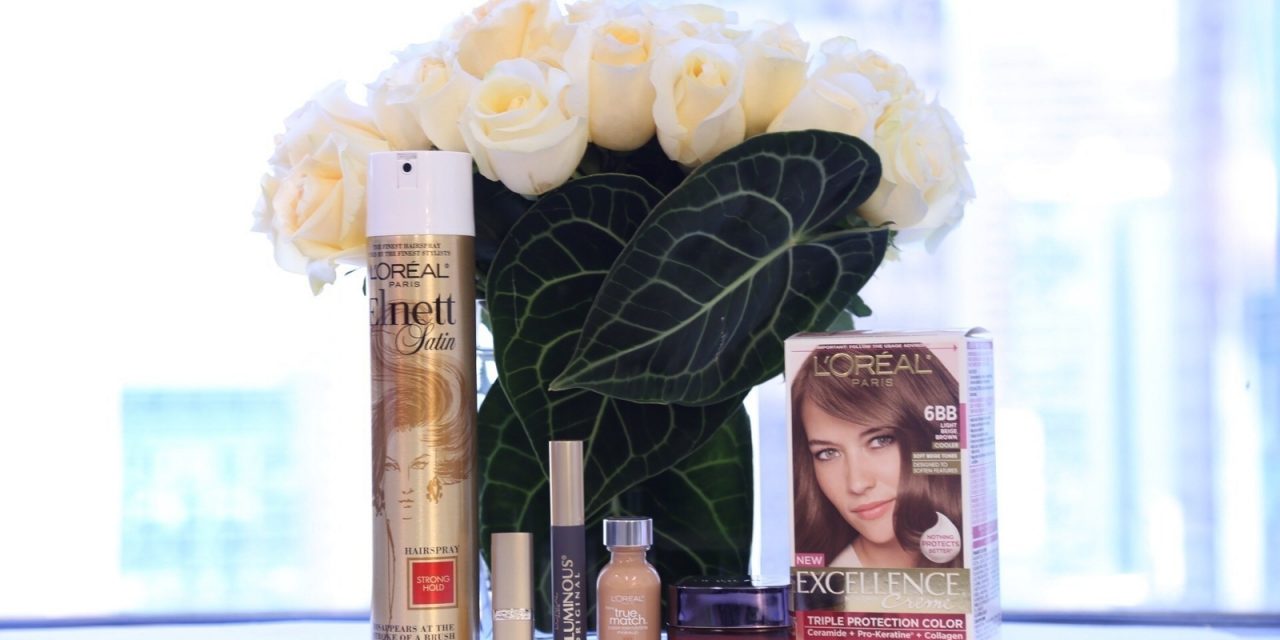 As the official hair and make-up partner of the Television Academy, L’Oréal Paris has maximized its exposure with a social media strategy designed to be both inclusive and comprehensive. The brand used online crowdsourcing to allow its followers to influence its Emmy coverage, providing exclusive behind-the-scenes access to the show via its Twitter handle @LOrealParisUSA.

“We know women yearn to experience the glamour of the red carpet, and during this year’s Emmys, we are most eager to unleash the power of social media to deliver on that want,” said Malena Higuera Senior Vice President of Marketing, L’Oréal Paris.  “By asking women what they want to see at the Emmys and then inviting them along for the ride as we at L’Oréal Paris step onto the red carpet and go backstage, we will create content that’s meaningful and in-the-moment.”

In the days leading up to the event, the brand hosted a series of red carpet beauty discussions with celebrity make-up artist @SirJohnBLife, celebrity hair experts @MaraRoszak and @KariHillHair and Makeup.com Editor-in-Chief Amanda Flores @Makeupdotcom.

Yesterday, as the red carpet was rolled up for another year, the brand and its celebrity experts reported on the Emmy’s top trends and deconstructed the hottest looks from the show.