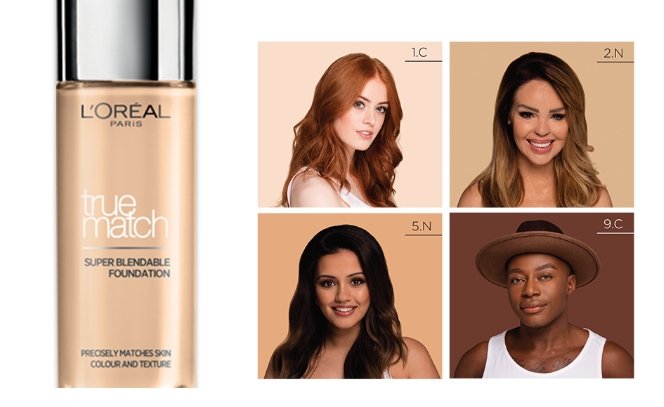 The UK General Manager for L’Oréal Paris, Adrien Koskas, has revealed that expanding its range to cater for a wider array of skin tones has been ‘a big battle’. In an interview with Campaign, Koskas said that, in advance of the launch of True Match foundation, the brand had to educate the industry about the need for greater diversity on shelf.

“The easy bit is putting a diverse crew of models in advertising. The hard bit is creating products that cater to a diverse range of consumers. You have to convince the bosses, the factories, the labs, the retailers. Honestly, it has been a big battle,” he told Campaign.

L’Oréal Paris’ True Match range is said to be the only mainstream make-up line that caters for 98 percent of all skin tones.