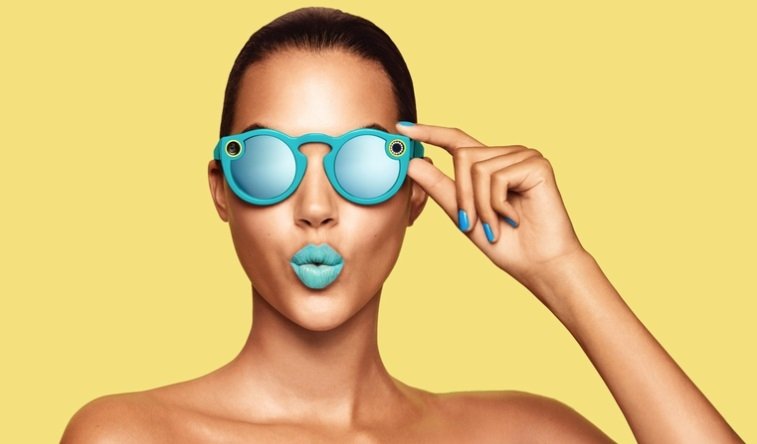 As official make-up sponsor of the Golden Globe Awards, L’Oréal Paris was always going to make a splash at Hollywood’s first major do of the year – and the French beauty giant didn’t disappoint. Ahead of the pack in the digital arena as ever, the brand debuted Snapchat’s new video-recording glasses at the event last weekend.

The Snapchat Spectacles, which were launched two months ago, were worn by celebrity make-up artist Sir John and two L’Oréal Paris brand ambassadors at the event, according to a report published by Digiday. The US$130 gadgets were used to stream behind-the-scenes clips from backstage and the red carpet to the brand’s Snapchat account, giving fans a unique perspective on the event thanks to the circular lens.

“At L’Oréal Paris, we are always looking for new and innovative ways to engage with consumers,” Kristen Comings, VP of Integrated Consumer Communications told Digiday. “Snapchat serves as a proven tool to engage audiences.”