L’Oréal: Plastic microbeads will be phased out ‘by the end of the year’ 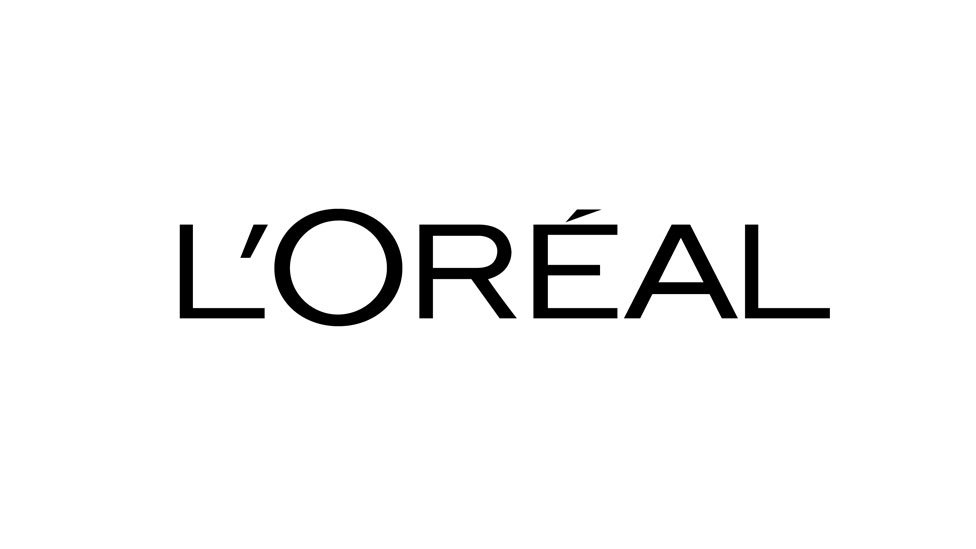 L’Oréal has announced that it is set to complete its reformulation program, announced in 2014, ahead of schedule, with microbeads excluded from the ingredients list of 100 percent of rinse-off products across its brand stable by the end of the year.

The French beauty giant has already phased out the use of polyethylene microbeads, which have been blamed for exacerbating marine pollution, in some 80 percent of its products, replacing the controversial exfoliators with minerals such as clays and perlite, powder of fruits kernels and natural waxes.

However, the French beauty giant was silent on the subject of the continued use of plastic microbeads in other categories, an issue that was recently raised by Greenpeace.