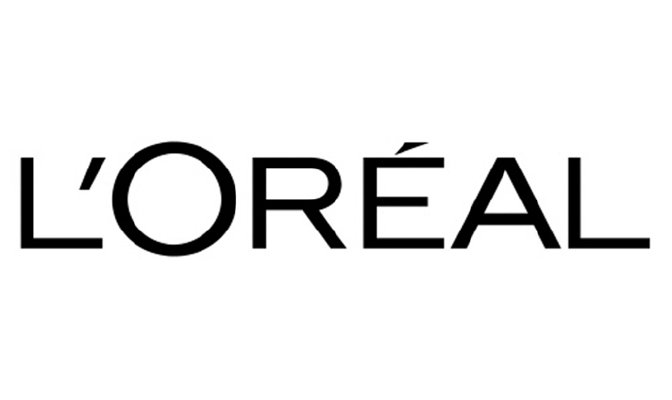 L’Oreal has predicted a substantial increase in profits during 2015 due to greater consumption in Western Europe triggered by the weak euro and slump in oil prices.

Chief Executive Jean-Paul Agon stated in a presentation on Thursday that he expects growth of the global beauty market in 2015 to be similar to the 3.5 percent growth during 2014. He attributed the market’s expansion to lower oil prices leaving consumers with a higher disposable income.

Agon predicts that L’Oreal’s profitability this year will be driven by the brand’s growing popularity among consumers in Western Europe. In 2014, L’Oreal’s sales in Western Europe were the highest recorded since 2007 and accounted a third of the firm’s annual revenue.

L’Oreal achieved forecast-beating sales during 2014, which were driven in part by strong demand for its luxury products such as Armani’s Si perfume and Lancome’s La vie est belle, which is now the world’s fourth best-selling fragrance.