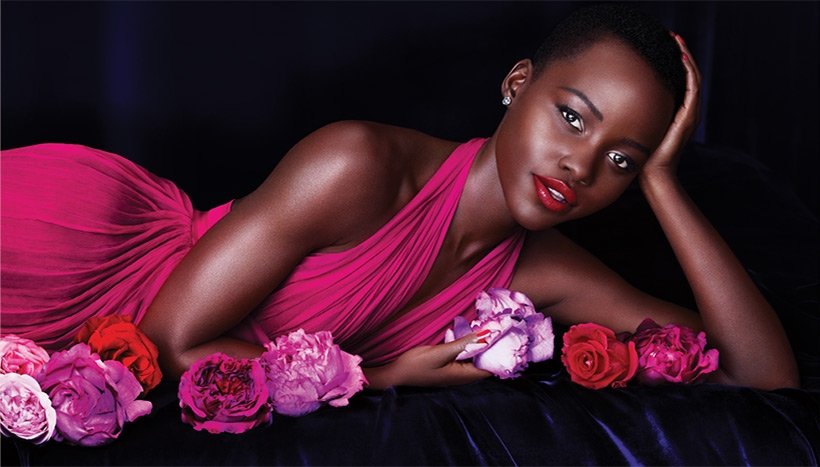 L’Oreal sales grew by 14.1 percent during the first quarter of this year compared to the same period during 2014. In total, L’Oreal posted sales of 6.44bn euros.

Growth in Africa and the Middle East was driven primarily by the haircare segment, with Elvive by L’Oréal Paris and Ultra Doux by Garnier, which is currently being launched in the Gulf States. Kérastase has also built up good momentum.

In Latin America, L’Oréal achieved substantial growth of 10 percent like-for-like and 12 percent based on reported figures due to the popularity of major brands such as L’Oréal Professionnel, Lancôme, Giorgio Armani, Vichy and La Roche-Posay.

Eastern Europe sales grew by 9.2 percent like-for-like and decreased by 7.1 percent based on reported figures.

L’Oreal’s Professional Products division, with ranges such as L’Oréal Professionnel, Chronologiste at Kérastase,  posted sales growth of 16 percent. Consumer Products grew by 11.6 percent thanks to the success of products such as Lash Sensational mascara by Maybelline, Micellar Cleansing Waters by Garnier and Revitalift Filler by L’Oréal Paris.

Finally, Active Cosmetics increased by 10.2 percent, thanks to the popularity of brands such as Vichy, La Roche-Posay and SkinCeuticals.

Commenting on the figures, Mr Jean-Paul Agon, Chairman and Chief Executive Officer of L’Oréal, said, “As announced, first quarter sales grew very strongly by +14.1%, in a very favourable monetary environment. With like-for-like growth of +4%, the Group has made an encouraging start to the year, with performances remaining contrasted by Division.”

“The Group has finalised the acquisition of Niely in Brazil and is integrating Magic, NYX, Decléor and Carita, the strategic brands acquired in 2014, which complement and strengthen its international portfolio in key regions and categories.

“L’Oréal is also accelerating its digital transformation, especially in terms of brand activation and e-commerce development. In an economic context that is still volatile, we confirm that we are confident in our ability to outperform the market this year once again, and to achieve growth in sales and profit.”