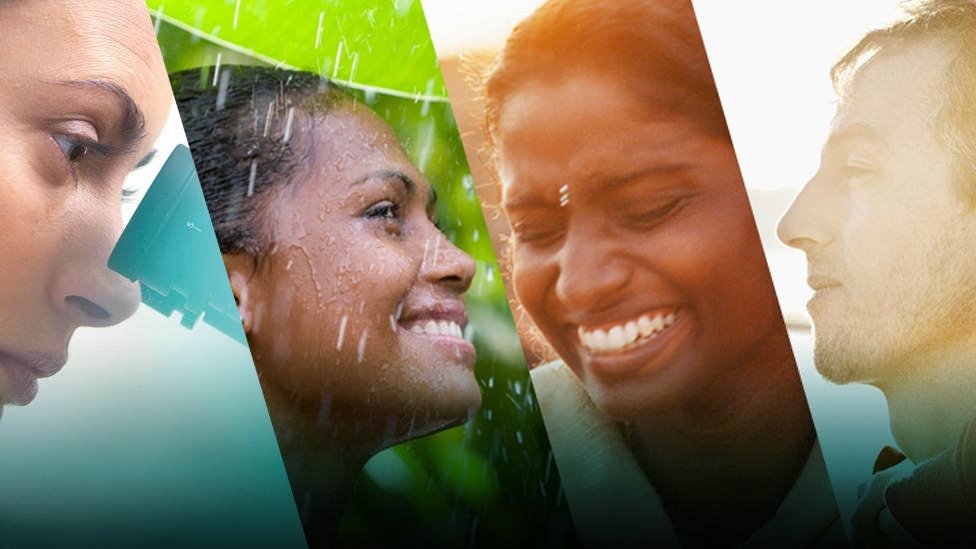 L’Oréal has outlined ambitious plans to dramatically improve the social welfare of its employees across the 68 countries in which the company is present.

L’Oréal’s Share & Care Program aims to meet key targets affecting welfare, health, parenthood and quality of life at work for its employees by the end of this year. The social program forms part of L’Oréal’s sustainable development initiative, Sharing Beauty With All.

In terms of health, L’Oréal’s objective is to introduce complementary health insurance schemes to allow for a minimum reimbursement of 75 percent of health expenses for main risks, such as surgery or intensive treatments, in countries where the social health system does not provide such coverage. By the end of 2014, 58 countries had introduced this program, compared with 26 in 2012. The goal is that all 68 countries reach this minimum standard by the end of 2015.

In the case of death, 7 countries paid the equivalent of 24 months’ salary to the deceased employee’s family as compensation in 2012. In 2014, this grew to 49 countries, 72 percent of the total number of countries in which the company operated. At the end of 2015, 68 countries are expected to reach this result.

Regarding parenthood, L’Oréal’s commitment is to guarantee a minimum of 14 weeks of maternity leave paid at 100 percent.  In 2012, 24 countries offered this guarantee, and in 2014, 54 countries. At the end of 2015, 68 countries are expected to reach this result.

Jérôme Tixier, Executive Vice-President Human Resources at L’Oréal, added, “At a time when only 39% of the world’s population has access to medical coverage, the Share & Care Program offers a major social breakthrough in many countries. Thanks to the mobilisation of all of our teams, the program is being deployed very quickly and aims to reach the targets set for the end of 2015.

“It is the only worldwide social initiative that is so comprehensive, systematically deploying the four pillars – welfare, health, parenthood and quality of life at work – internationally.”