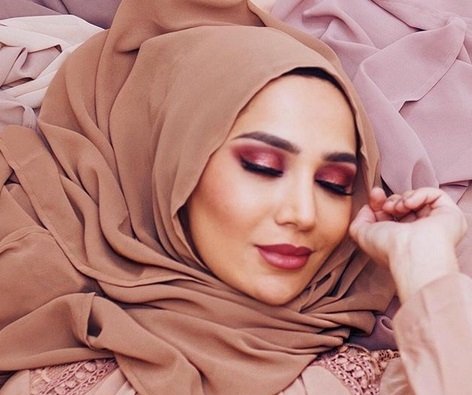 Just days after her appointment was announced, L’Oreal’s first hijab-wearing hair care ambassador has resigned from her role after anti-Israel comments she made via Twitter in 2014 came to light.

“I recently took part in a campaign, which excited me because it celebrated inclusivity,” Amena Khan posted on her Instagram account. “With deep regret, I’ve decided to step down from this campaign because the current conversations surrounding it detract from the positive and inclusive sentiment that it set out to deliver.

“I deeply regret the content of the tweets I made in 2014, and sincerely apologize for the upset and hurt that they have caused.”

The tweets in question have been deleted. A spokesperson for L’Oréal told BBC Newsbeat: “We have recently been made aware of a series of tweets posted in 2014 by Amena Khan, who was featured in a UK advertising campaign. We appreciate that Amena has since apologized for the content of these tweets and the offence they have caused. L’Oréal Paris is committed to tolerance and respect towards all people. We agree with her decision to step down from the campaign.”