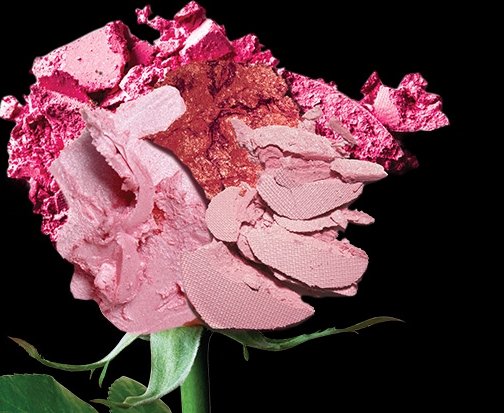 L’Oréal has seen its shares achieve their highest growth in nearly seven months after the French beauty giant reported higher-than-expected revenue for the third-quarter of the year thanks to strong demand for premium make-up in the US, according to a report published by Bloomberg.

The group’s luxury division, in particular, outshone the market with sales up 9.3 percent, while consumer products put on a solid 4.7 percent and The Body Shop reported growth of 2.8 percent.

Jean-Paul Agon, Chairman and Chief Executive Officer of L’Oréal, said, “L’Oréal delivered a dynamic third quarter with sales up by 5.6 percent like-for-like, reflecting the solidity of our growth.

“The Consumer Products Division is maintaining its momentum and outperforming its market, driven by the acceleration in make-up with the breakthrough of the NYX Professional Makeup brand, the global roll-out of Ultra Doux by Garnier, and an excellent performance in North America. L’Oréal Luxe posted a very good third quarter, thanks to its success in make-up, its fragrance initiatives, and is winning market share, especially in China and the United States. The Active Cosmetics Division’s growth is rising in the context of a slowdown in the dermocosmetics market in Europe. In North America, L’Oréal is accelerating substantially and is outperforming its market more strongly. Western Europe is growing, faster than the market, except for France where the environment remains very sluggish. The New Markets are maintaining their pace of growth, with good performances in many countries in Southern Asia, Latin America and Eastern Europe.

“The Group’s digital edge and continuing targeted acquisitions, two strategic growth levers, have led to a sustained increase in e-commerce sales at 32 percent, and to the recent integration of IT Cosmetics, an American make-up brand that is expanding our global portfolio.

“These good performances confirm our ambition to post higher growth in the second half than in the first, and strengthen our confidence in our ability to deliver, in 2016, another year of growth in both sales and profits.”