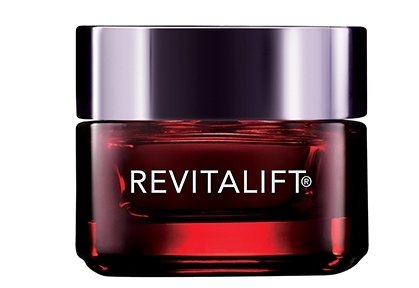 The University of Massachusetts Medical School has joined Carmel Laboratories as plaintiff in a lawsuit, which accuses L’Oréal of stealing a patented anti-aging formula, according to CBS News.

The anti-wrinkle technology in question was developed by University of Massachusetts Medical School, and licensed to Carmel in 2009. Carmel owner Dennis Wyrzykowski, a Roman Catholic monk, was selling the adenosine-based cream in order to raise money for charitable causes.

“While we admire the purpose of the work these two organizations are doing together, we find no merit in these allegations,” said L’Oréal in an email to The Associated Press. “We expressed this point of view in many conversations we had with the Teresian Carmelites and their outside legal advisor over the past two years.”