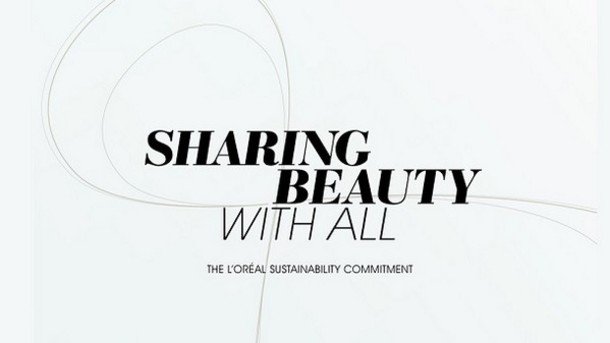 L’Oréal has reported an acceleration for its Sharing Beauty with All sustainability program last year with 74 percent of its products launched in 2015 having an improved environmental or social profile.

The beauty giant launched the sustainability program in 2013 to set ambitious targets for 2020, and last year saw a myriad of successes for the company.

CO2 emissions of production decreased by 56 per cent in absolute terms compared to -50.2 percent in 2014, despite a production increase of 26 percent, from a 2005 baseline while more than 60 600 people from underprivileged communities had access to work through a L’Oréal program.

Alexandra Palt, Chief Sustainability Officer, said, “The mobilization of all L’Oréal teams allowed us to roll out the Sharing Beauty with All program worldwide on a solid basis. We will now move to an acceleration phase to achieve our targets by 2020.”