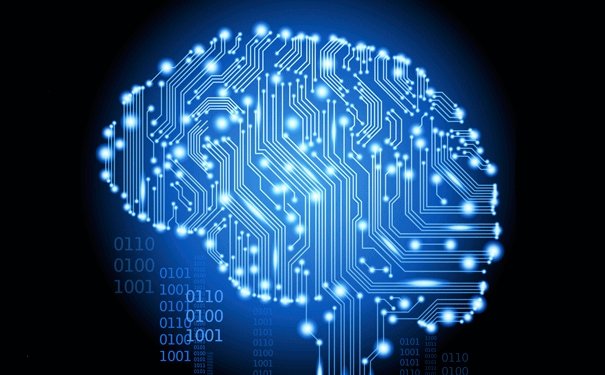 We’ve spoken before of digital innovators and disrupters, but who is at the top of the game? After extensive research for this news site, it’s pretty clear to see that L’Oreal is coming out as a front runner.

But why is this beauty powerhouse such a clear head and shoulders above everyone else? Well there doesn’t seem to be a month that goes by without my writing about some new online venture or digital revolution from the company.

Let’s look at some recent case studies. L’Oréal has most certainly embraced the millennials with both social media marketing schemes as well as unveiling numerous innovative digital campaigns. Most recently the beauty giant has signed up five of the most influential YouTube vloggers to front a UK beauty squad campaign that will showcase ‘always on’ cross category content. Meanwhile earlier in the year it teamed up with augmented reality app company Modiface in a global partnership – tackling the app world, another coup – and let’s not forget that it became the second beauty brand to launch a dedicated ‘emoji’ keyboard for beauty fans to use. Add to that it being the first company to offer a Snapchat make-lens on the app, and I think it’s safe to say it’s leading the pack.

It doesn’t stop there either, the company’s breakthrough technology aspirations are ongoing with the likes of its NEXT Generation Awards courtesy of L’Oréal USA Women in Digital while, in what is unequivocally the biggest indication of its digital leadership, the company made a strategic investment in Founders Factory, a global digital accelerator and incubator based in London in May. In the words of Lubomira Rochet, Chief Digital Officer at L’Oréal, this will allow the company “to invest in and nurture innovative business models based on digital platforms to better serve consumers’ aspirations.”

It has also unveiled the first My UV Patch, a stretchable skin sensor designed to monitor US rays, while having also partnered with bioprinting startup Organovo to print 3D living, breathing derma. Phew.

It’s a CV that is clearly hard for even the biggest industry giants to try and match up to. So is there anyone that’s challenging L’Oréal for this digital crown? Well, Sephora’s definitely giving it a good go.

Most recently it has harnessed the power of a Tinder-style promotion whereby customers can swipe right through products and also launched several new features on its Virtual Artist App, allowing users to try on more products such as false lashes. Likewise earlier in the year it debuted on messaging app Kik to drive mobile-based sales from digital driven consumers, while late last year the company launched more beacons in store to become a leader in mobile-media.

And in a final nod to its attempt to bite the digital heels of L’Oréal, the company opened its first digital store in Paris last year, which encourages consumers to access Sephora’s online range via an array of digital and interactive features.

I think, for now, I’m still giving the edge to L’Oréal, however, as the digital dance heats up, Sephora and others will no doubt be getting closer to that crown.