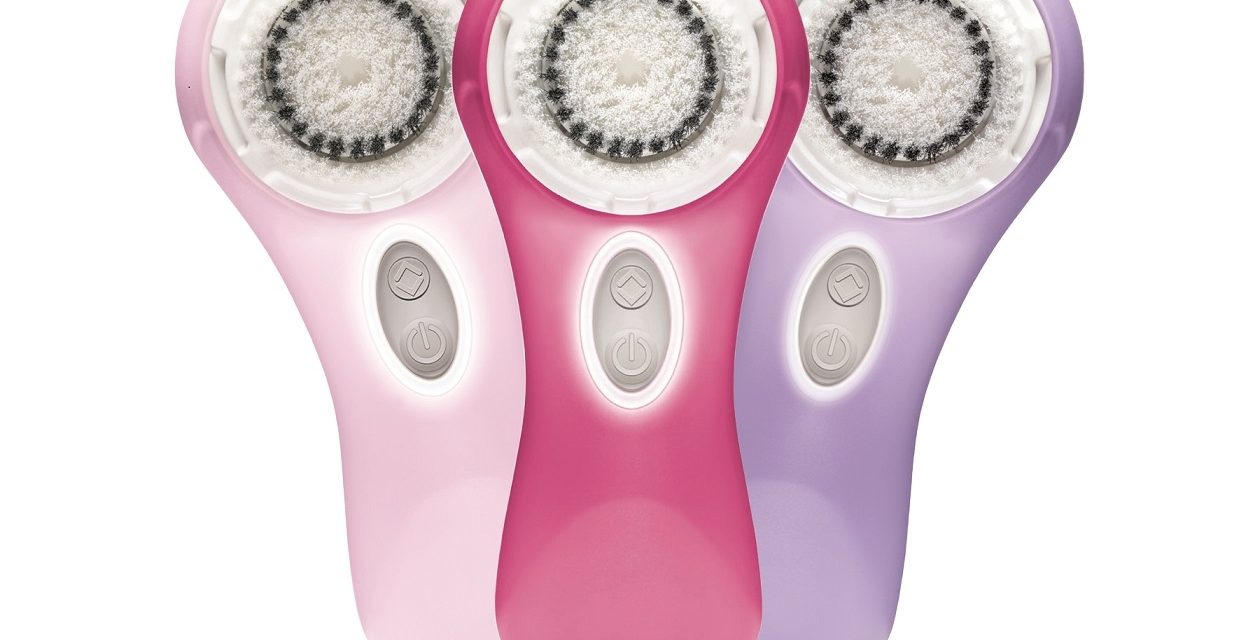 The company launched a seven-figure advertising campaign by Tzeffry and Tzanetos in a big to break down the barriers of male consumers who have a limited skin care routine. The attention grabbing campaign features a man’s face with the words ‘It’s your F-ing Face’ in bold letters across the image. And while many social media outlets have embraced the modern and somewhat daring wording, it has been scaled back in order to comply with Facebook advertising standards.

With the wording changed to ‘Hello, It’s your face’ – also the female-targeted version of the campaign – a Facebook spokesperson confirmed this change. “We do not allow profanity even if it is censored or spelled phonetically. We don’t want the language of an ad to offend users, even when censored, and it also is a slippery slope if we start to allow censored language within ads.”

The new advertisement is hoped to reach a new audience and entice male consumers to purchase the $189 product, a large hurdle to jump.

Cheryl Ricketts, Vice President of US Marketing for Clarisonic, said, “We’re trying to launch a new behavior. Men probably don’t realize they need to wash their faces beyond their typical routine.
“With all these hurdles, we knew we pretty much needed to hit people over the head to get them to think about purchasing this device.”

In a bid to target more male consumers, the brand is hoping to also reach bearded men. Ricketts said, “Society transitioned from metrosexual into lumbersexuals. And we know a large percentage of men in the United States have facial hair. But the reality is that the women in their lives have to deal with it – the garlic fry and beer-smelling beard.”