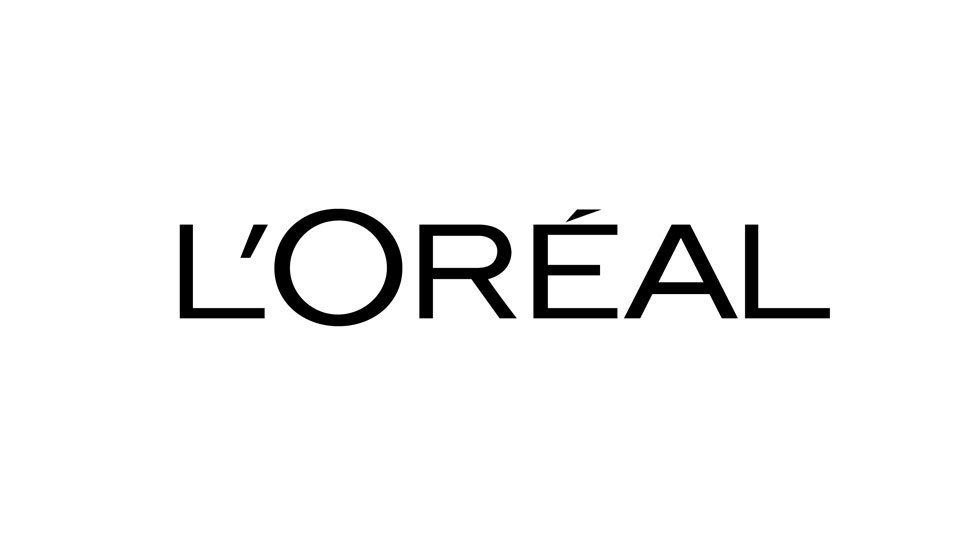 L’Oréal has been announced as the top corporate and representative trademark filer at the EU Intellectual Property Office (EUIPO), for the year ending June 2017. However, the latter half of the year saw lower offerings due to the instability caused by the Brexit vote, according to a report by the World Trademark Review.

The French beauty powerhouse is said to have topped the chart, followed by Asian companies LG Electronics and Samsung Electronics.

However, the second half of 2016 was said to have brought ‘volatile filling demand’ due to the uncertainty surrounding the Brexit vote, with L’Oréal putting through fewer filings and an overall drop in international registrations from the World Intellectual Property Organisation.

Speaking in the EUIPO 2016 annual report, Executive Director António Campinos said, “The year ended with overall growth in trademarks of 3.7%, which was lower than expected… Figures for demand relating to European trademarks and designs continue to be very volatile and are being closely monitored.”

It is thought that, going forward, trademark filings will continue to be volatile for practitioners and rights holders up into the UK’s exit from the EU and until there are clearer guidelines of how Brexit will unfold.