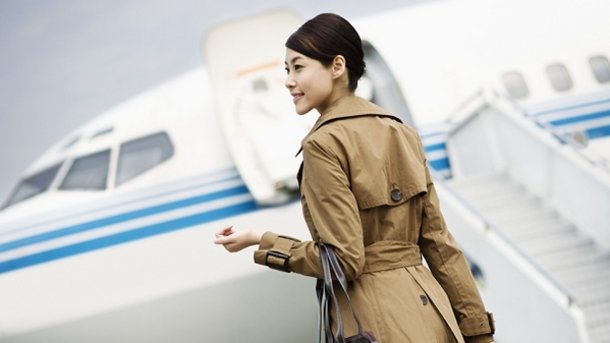 An awards ceremony that recognizes outstanding mobile advertising campaigns worldwide, L’Oréal picked up the accolades at the New York ceremony thanks to its mobile campaign that it created in partnership with S4M, a mobile-native ad tech company, and media agency Havas Miami.

The awards were won in the categories of Programmatic and Location-Based, with the L’Oréal campaign focussing on three steps: targeting, engaging and re-targeting travellers between Miami and Brazil.

The campaign was based on a geolocation mobile programmatic approach which, according to L’Oréal, ‘offered a competitive advantage by using behavioural and contextual data to increase user engagements and ultimately drive more people to download the exclusive Ralph Lauren Polo Red offer to their mobile phones.’