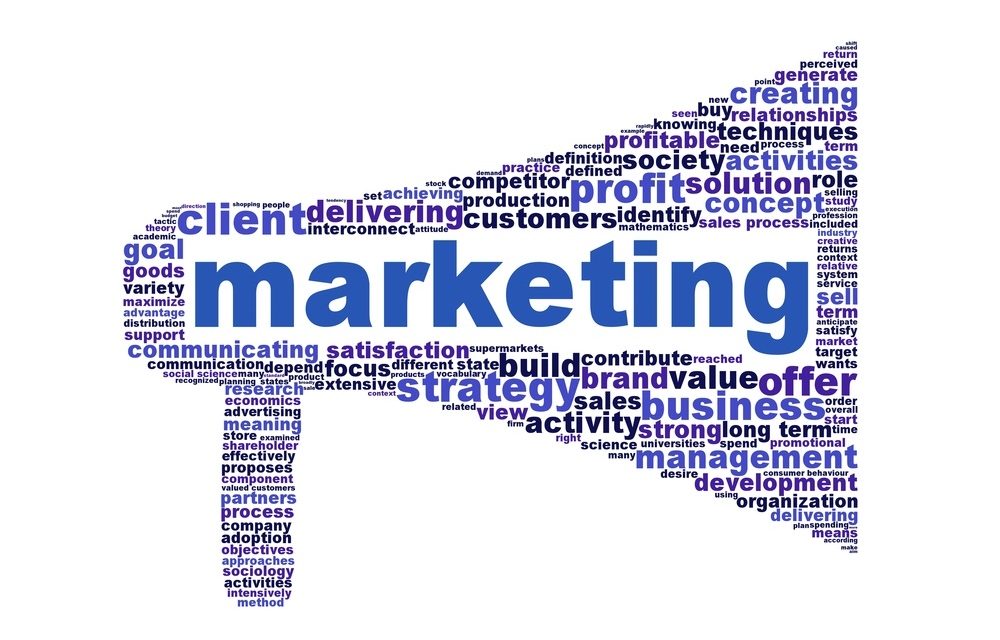 Following a series of various advertising campaigns for its La Palette Nude project in conjunction with Google’s Unskippable Labs, L’Oréal has determined that a 30-second high-production TV-style ad creates the best audience retention.

The TV ads were compared with a YouTube beauty blogger, or a low-budget L’Oréal produced advert with a more ‘relatable’ model looking straight at the camera in a ‘tutorial’ type video.

Google Creative Director Ben Jones said, “The thing that struck me the most was the gap between the media behavior and performance, particularly for younger viewers – the idea that the one they watched was not the one they responded to.
“This is the most sophisticated media audience in the history of time. The fact that they watched it and then chose to forget it is, I think, interesting for advertisers in general.”

Kristen Comings, VP-integrated consumer communications for L’Oréal Paris said, “This partnership reiterated that when we understand our consumers’ specific viewing habits, we can strategically create the most dynamic pieces of content to engage with them in the most effective way.”

Google’s Unskippable Labs aims to establish what works creatively for advertisers and what makes people continue to view its TrueView pre-roll ads.