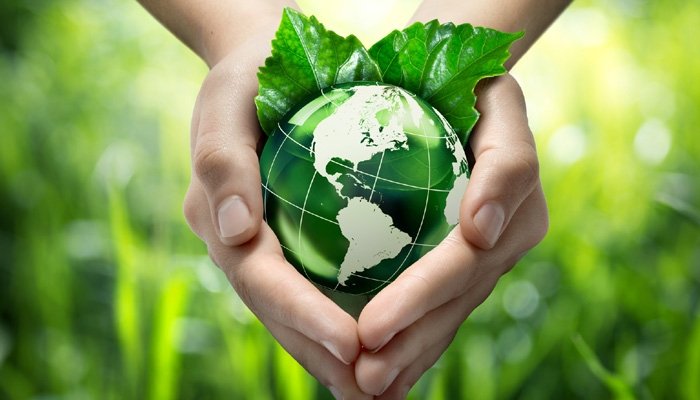 L’Oréal USA has announced significant sustainability achievements, which include 100 percent renewable electricity for its U.S. manufacturing, reducing its carbon emissions by 84 percent, water usage by 52 percent, waste per finished product by 43 percent, and considerable improvements in packaging design.

The milestones were helped by New Jersey, Kentucky, Texas and Arkansas, which included solar projects, wind turbines and an eco-design tool used across the company to assess the environmental impact of each product’s life cycle.

The results have helped the company achieve its aim of 67 percent reduction in carbon emissions worldwide from a 2005 baseline four years early. The global goal, sought through its sustainability program Sharing Beauty With All, went hand in hand with an increase in production of 29 percent.

CEO Jean Paul Agon said, “We have achieved and even exceeded our target of a 60 percent reduction in CO2 emissions, four years ahead of schedule. This is the result of an immense amount of work by all the teams concerned. It also sends out a strong signal: we are continuing to dissociate our growth from our environmental impact.
“While climate change is a major challenge, and we are already seeing its effects on the most vulnerable populations, our commitment is stronger than ever.”

As part of its sustainability goals, L’Oreal has pledged that 100 percent of its new or renovated products will ‘have an improved environmental or social profile by the year 2020 and as of 2016, 82 percent already showed such an improvement,’ according to the company.