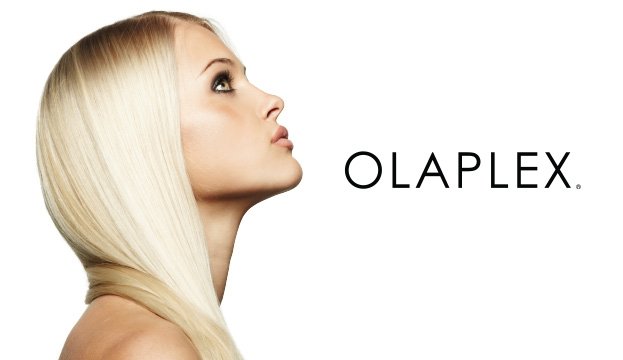 L’Oréal USA is at the centre of a patent infringement and flash advertising legal claim from Californian start up Opalex regarding its hair product Olaplex Bond Multiplier No 1.

Opalex claims that it is the first company to create a successful product in the hair bonding market and that the US arm of the French beauty giant has attempted to copy this product through underhand tactics.

The company launched the product in June 2014, with L’Oreal USA attempting to purchase Opalex the following year. A filing launched in 2015 suggested L’Oreal attempted to employ Opalex staff in 2015, followed up by an acquisition bid. At which point L’Oreal is said to have had access to ‘non-public confidential proprietary information, such as Olaplex’s technology, the chemistry behind the products, the patents and Olaplex’s social media marketing strategy,’ according to the Financial Times.

According to a filing, “L’Oréal ceased pursuing an acquisition of Olaplex, and instead wilfully took and copied Olaplex’s technology without authorisation to create [ …] slavish ‘me too’ knock-offs”.

The cosmetic giant denies the claims, stating, “We strongly oppose the merit of these claims and the validity of the patent and L’Oréal USA will defend this position vigorously.”

According to the case, L’Oreal USA had access to around 100,000 accounts with Opalex after it was sold through L’Oreal-owned entity Salon Centric. The file suggests that due to this access, ‘“copied the revolutionary three-step Olaplex system (which includes the patented technology at issue) to protect hair during professional bleaching treatments.” Likewise, “the marketing imagery produced by L’Oréal bears a strong resemblance to the marketing materials created by Olaplex”.