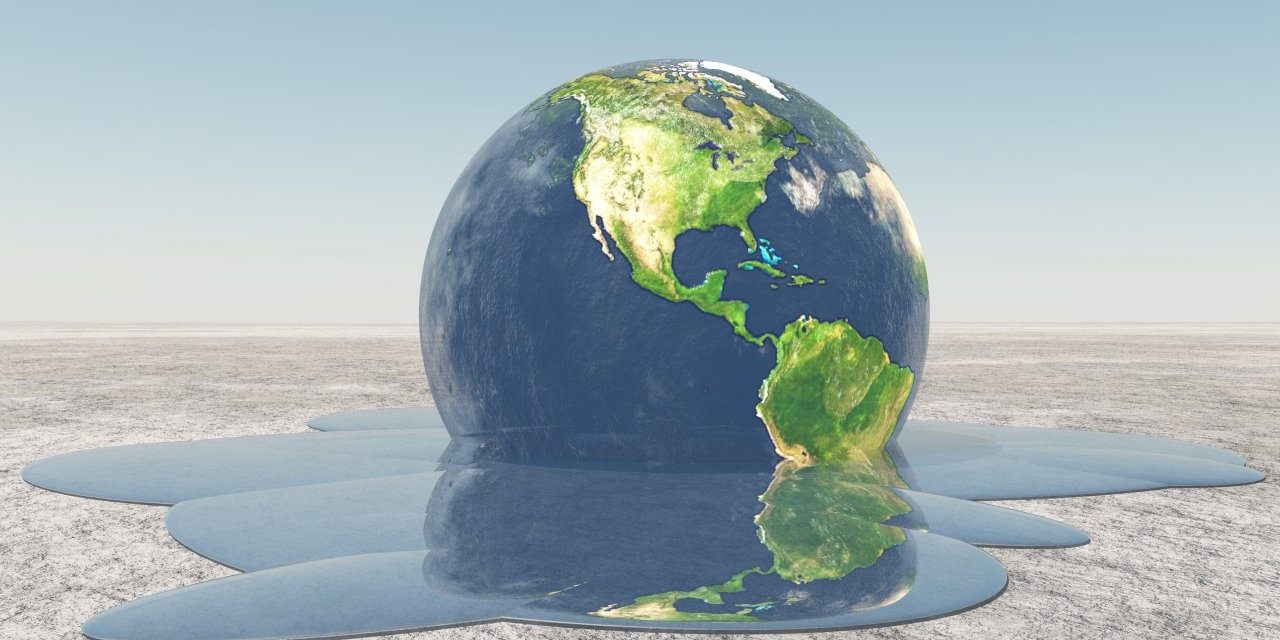 Beauty giant L’Oreal USA has announced that it has joined American Business Act on Climate Pledge in a bid to show support to the COP21 Paris climate negotiations and to cement its commitment to climate action.

The company will accompany 80 companies from the US when joining the pledge, which aims to tackle climate change in the US and on a global scale. The announcement was made at the White House Summit on Climate Change and the Road through Paris.

The summit was focussed on how to further efforts around carbon mitigation, sustainability, and resiliency. This was alongside how technologies are emerging to support and scale these efforts. Leaders from the government, private sector, academia, technical and scientific communities came together at the summit to discuss the pledge and the changes that could be made.

Jonathan Maher, Vice President CSR and Sustainability for L’Oréal USA, said, “By joining the American Business Act on Climate Pledge, L’Oréal USA is uniting with other leading companies nation-wide to voice the need for an effective and lasting climate change agreement in Paris. Accelerating the transition to a low-carbon economy will produce multiple benefits with regard to sustainable economic growth, public health, resilience to natural disasters, and the health of the global environment. Our ambition is to see the development of a clear framework to steer the country towards this goal.”

Other pledges included sending zero waste to landfill, reducing CO2 emissions from transportation of products by 20 per cent per finished product, from a 2011 baseline, and sourcing 100 per cent renewable raw materials from sustainable sources.

And finally, the company said it would continue its ‘Zero Deforestation’ ambition to include 100 per cent of palm supply to be free from deforestation, and 100 per cent of board and paper for packaging and POS (promotional material) will be certified.