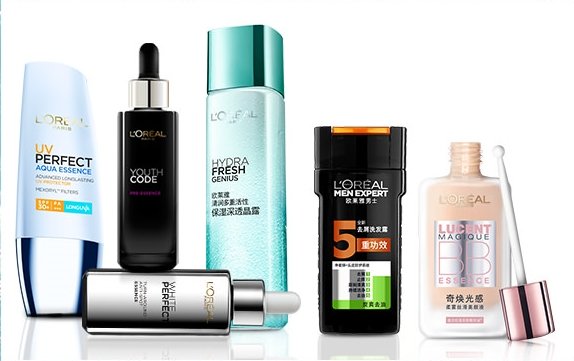 L’Oréal has prevailed in a case bought to the Shanghai No 1 Intermediate People’s Court, accusing two Chinese manufacturers and an online retailer of infringing its intellectual property rights.

L’Oréal was awarded CNY1 million, plus CNY230,000 costs after three Chinese companies were found to have produced and sold face washes that breached the French cosmetics giant’s patent.

The Chinese manufacturers, whom hailed from Shanghai and Hong Kong, challenged the ruling on the basis that the patent was invalid as it did not meet the requirements of creativity but were unsuccessful and ordered to cease infringement. The Hangzhou-based retailer argued that it had obtained written authorization to distribute and sell the Hong Kong-based producer’s face wash, and therefore should not be held legally responsible but was found to have violated L’Oréal’s patent right.