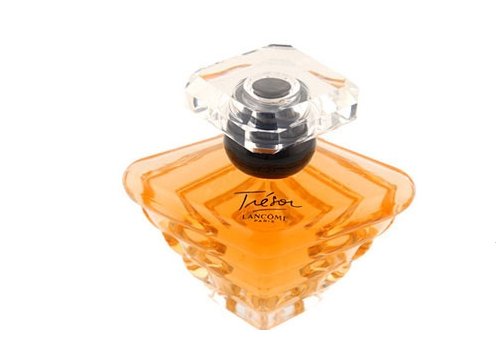 Lancôme has announced that Isabella Rosselini is to resume her role as brand muse, some 20 years after her last stint as spokesperson for the L’Oréal-owned prestige brand.

Rossellini first signed with the brand in 1983, and remained an ambassador for several years, before being – according to reports at the time – unceremoniously dropped shortly before her 40th birthday.

“Isabella Rossellini is for Lancôme a keenly intelligent, accomplished woman, who at every stage of her life has made time her best ally, and happiness and wellbeing her greatest strength,” the brand said in a statement.

Rossellini added, “I am overwhelmed with emotion to come back to Lancôme. Our collaboration meant so much to me in my life. Continuing it fills me with immense joy and great expectations. I am also well aware that this decision goes well beyond me: it’s a strong indication of Lancôme’s inclusiveness and celebration of all women.”