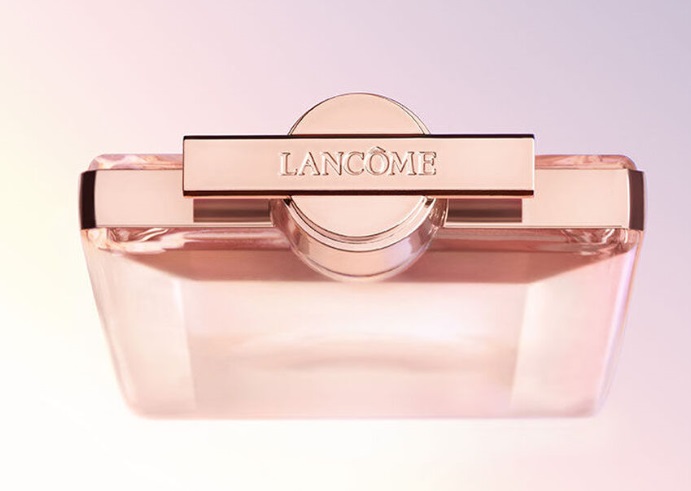 L’Oréal-owned Lancôme is preparing to make a splash with its new fragrance, Idôle, fronted by Zendaya Coleman, which is due to launch on August 22, according to a report published by WWD.

The scent is aimed firmly at the millennial market and, indeed, was inspired by this new generation of women with a name that reflects the ‘strength’ of this cohort and a flacon designed for travel – it’s said to be among the slimmest perfume bottles in the world and echoes the shape of a smartphone and can be fitted with a protective case, just like our favourite gadgets – not to mention ‘recharged’ via a dedicated refill station.

The juice itself is based around ‘clean’ notes, and was created by Givaudan noses Shymala Maisondieu, Nadege Le Garlantezec and Adriana Medina from sustainably sourced ingredients.

WWD estimates that sales of the new scent will hit US$300 million in the first year, quoting industry sources with the fragrance widely expected to become one of Lancôme’s pillars.