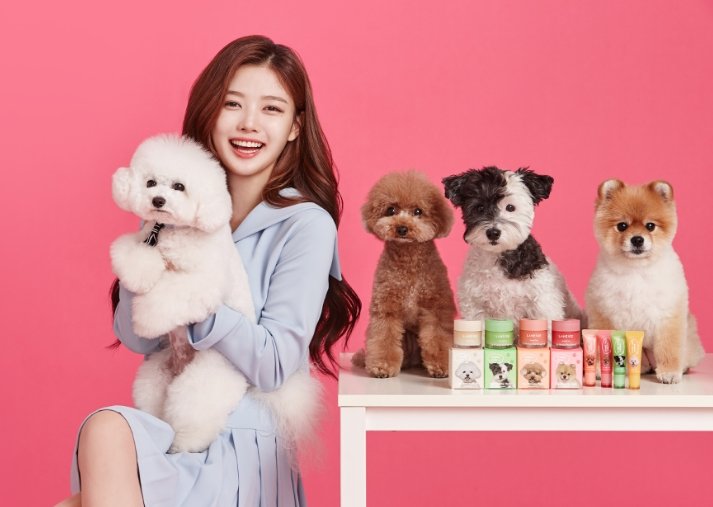 Laneige has named actress Kim You jung as the new face of the brand, according to a report published by The Straits Times.

Kim will replace K-drama stalwart Song Hye kyo from March. Song has fronted the K-beauty brand’s campaigns for the past 10 years, and will now start a ‘new journey’ with fellow AmorePacific sister brand Sulwhasoo.

Lee Sung kyoung has also been named as brand ambassador for Laniege – Lee and 18-year-old Kim have a lot to live up to; in 2016, Song sent sales of a Laneige lipstick stratospheric after she was filmed applying it in Descendants of the Sun.