Largest acquisition for 8 years; L’Oréal to acquire IT Cosmetics for US$1.2 billion 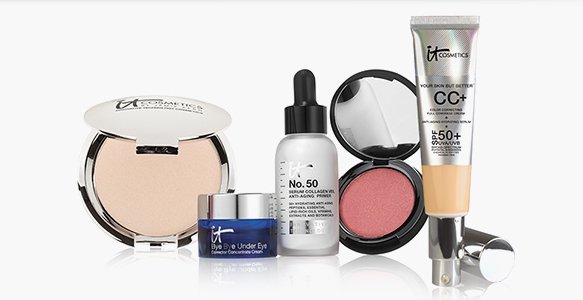 L’Oréal is set to make its largest acquisition since the purchase of YSL Beauté, more than 8 years ago, according to a report published by Bloomberg. The French cosmetics giant has agreed to acquire IT Cosmetics in an all-cash transaction valued at US$1.2 billion.

IT Cosmetics will join L’Oréal’s Luxe division, but continue to operate from its New Jersey base. Co-founded by US news anchor Jamie Kern Lima in 2008, the brand has quickly built a loyal following among consumers, with sales up 56 percent to US$182 million for the 12 months ended in June 2016.

“The brand has earned the devotion of its highly engaged consumers and we see potential for significant growth in the years to come,” said Frederic Roze, Head of L’Oréal USA, in a statement.

The acquisition is hoped to spur further growth in the North American market, compensating for the slowdown witnessed in Asia and Latin America.