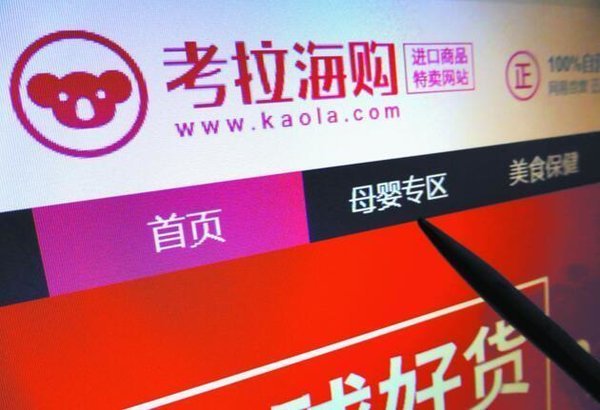 The Estee Lauder Companies and NetEase-owned Koala have both dropped lawsuits bought against each other, according to a report published by Technode.

The cross-border e-commerce platform filed a lawsuit against the US prestige cosmetics manufacturer, accusing Lauder of ‘damaging its reputation’ after being sued for selling MAC products without due authorization.

Koala issued a statement via social media platform Weibo, per Technode, although it did not state its reasons for bringing the legal dispute to an end and remained tight-lipped on the possibility of a future collaboration between the two companies.

It looks likely, however, that with cross-border e-commerce trade volumes growing 44 percent last year compared to 2017 figures, a non-antagonistic relationship could be mutually beneficial.