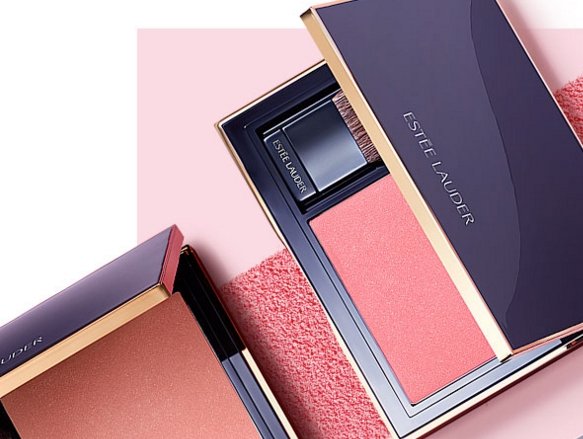 Estée Lauder has announced a series of new appointments in the wake of Ivan Fernandez’ retirement from his role as President, Europe, the Middle East and Africa, effective August 31.

Succeeding Fernandez, Peter Jueptner will take on the role of President, Europe, the Middle East and Africa as of September 1, 2016. Jueptner will be supported by Fernandez through October 31, 2016 and will report to Cedric Prouvé, Group President International.

“At The Estée Lauder Companies, we are continuously focused on cultivating a team of high-potential leaders to further drive the business and our multiple engines of growth,” said President and CEO Fabrizio Freda in a statement. “These appointments match the diverse expertise of each leader to leverage their exceptional strengths and to further advance the key priorities of our business.”