Lauder-Charlotte Tilbury deal back on for US$1 billion? 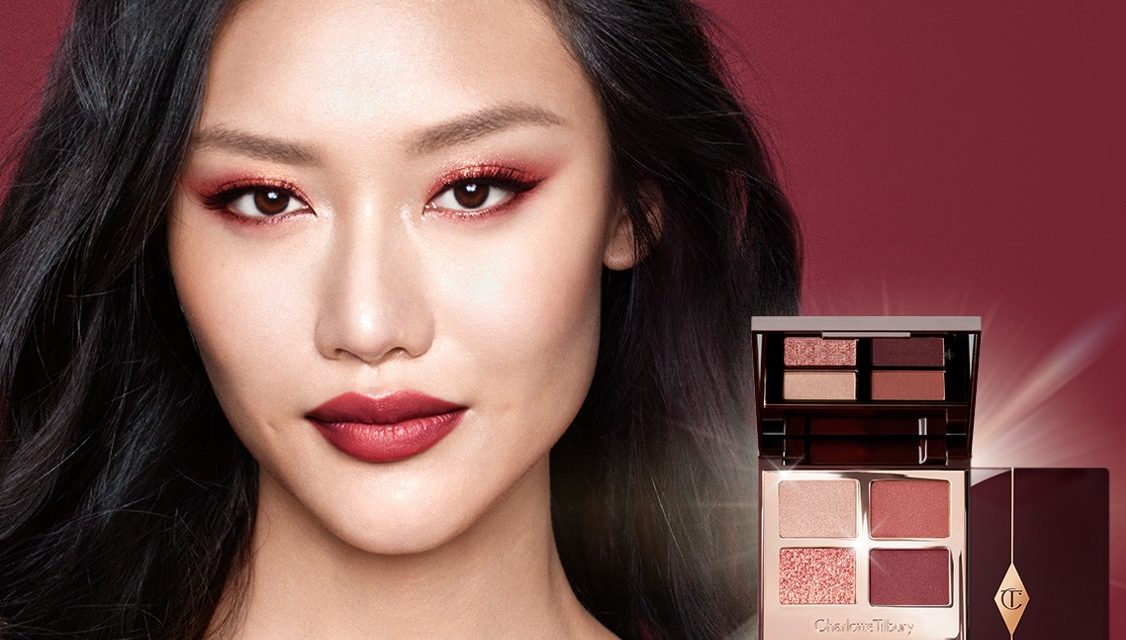 Charlotte Tilbury is said to be mulling a US$1 billion bid from The Estee Lauder Companies, according to a report published by the Financial Mail on Sunday.

The prestige make-up brand is said to have appointed Goldman Sachs as its advisor during talks. Both companies refused to comment when contacted by the Financial Mail on Sunday.

M&A rumors have swirled around Tilbury and Lauder since spring this year, when it was reported that Tilbury was asking for US$1.4 billion, a price Lauder wasn’t prepared to pay.