Lauder shakes up leadership with series of global appointments 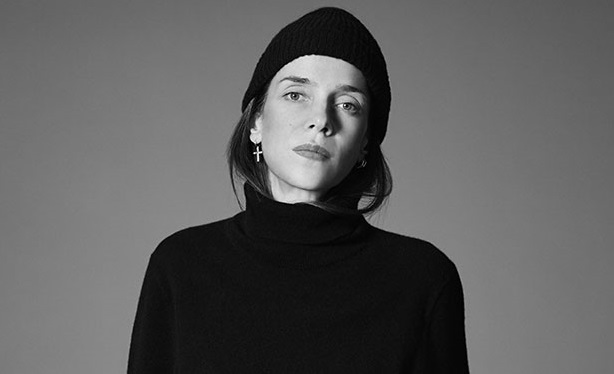 THE WHAT? The Estee Lauder Companies has announced a series of global leadership updates, effective immediately.

THE DETAILS Justin Boxford has been promoted to Global Brand President, La Mer after three years of leading he brand as Global General Manager. During Boxford’s tenure, the brand has more than doubled in size, hitting the billion-dollar mark in 2018.

Philippe Pinatel, meanwhile, is jumping up to the role of Global Brand President, MAC Cosmetics. Having joined the company in 2018 as Senior Vice President Global General Manager, Pinatel has led the turnaround of this iconic brand, successfully building multiple engines of growth for the well-known make-up marque.

Last, Christopher Wood has been named President, North Asia (Japan, Korea), Dr Jart+ and Do The Right Thing. He will take on leadership responsibilities for the brands following the completion of Lauder’s acquisition of Have & Be Co. Wood has served as Senior Vice President, Asia / Pacific since 2018 and on Have & Be’s Board of Directors for the past four years.

THE WHY? As Fabrizio Freda, President and Chief Executive Officer, The Estee Lauder Companies, revealed, “As a company, we strive to create opportunities that harness the unique talents of our dynamic and high-potential leaders and fuel our multiple engines of growth strategy. Justin, Philippe, Deborah and Christopher each demonstrate the strategic leadership and vision to deliver impressive results today, while transforming their respective business areas to support ELC’s continued growth and win into the future.”