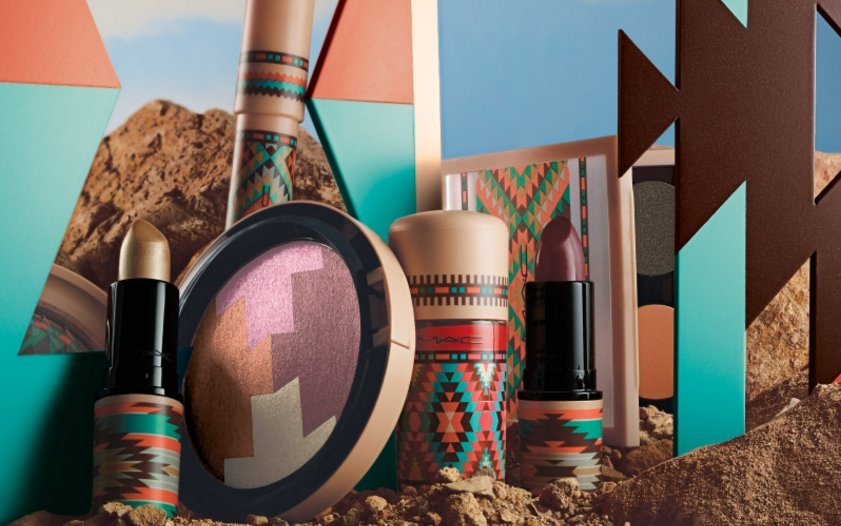 Lauder-owned MAC hosted several journalists and make-up artists in Berlin for its three-day global trends presentation this week according to a report published by WWD.

The company also revealed its predictions for the future of make-up worldwide, forecasting that there would be a backlash against the heavily edited ‘instagram’ look, which is reliant on contouring and filters to achieve artificial perfection. “It’s not necessarily about the newness, as much as the newness is in the execution, or in the attitude,” said Gordon Espinet, MAC’s Senior Vice President of Global Artist Training, Development and Make-up Artistry.

James Gager, Senior Vice President and Group Creative Director, told WWD that consumers were increasingly drawn to niche brands, known for their creativity rather than their big-name ambassadors. “For MAC, the world of collaborations needs to pull back a little bit, because I think it’s maybe OD-ing, not just with us but with the world. And maybe we need to get back to a little bit more of our real claim to fame, which is artistry and skill sets, which is what some of the niche brands are really focusing in on right now.”