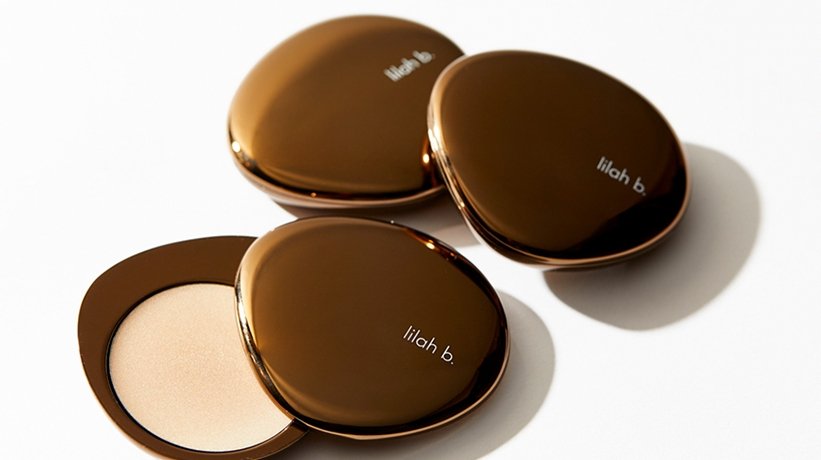 If there is one thing that has changed the way we shop and indeed what we buy, it’s digital. Thanks to good old YouTube, Instagram and Snapchat, not to mention online stores that offer same-day delivery, make-up sales have soared. But will 2018 be the year that digital reveals its dark side? After all, anyone can post anything – and while that’s created a whole new category of media, with influencers shooting to fame, it’s also removed the element of control that brands once had over content.

Take Instagram, for example, over the last year, regulators have cracked down on sneaky ads masquerading as posts – with users now required to clearly mark sponsored posts as such. Hashtags such as #ad, #spon and #gift, not to mention a new disclosure tool launched by Instagram in the summer, are leading to greater transparency. And with that unveiling has come mass disillusion. For, of course all these so-called influencers are going to post rave reviews and pretty pics of all the shiny new things they receive courtesy of PRs – and the backlash has already begun.

Both are active posters on Reddit’s Makeup Rehab community, an offshoot – or perhaps foil –to its counterpart Makeup Addiction, where users take an anti-consumerist stance to make-up – based on buying less and making do with what you have. Admittedly, at 16,000 users, it doesn’t yet have the heft of its 360,000 strong rival, but note the ‘yet’ in that sentence.

For anti-haul vids are gaining traction – fast. Vlogger Kimberly Clark, who lays claim to starting the craze a couple of years back, told the Telegraph in June. “I think the trend of anti-consumerism has been coming for a while… My anti-haul videos are simply part of that trajectory, and just happened to land as we’re reaching a saturation point in terms of products and online advertising.

“The beauty industry is evolving and so are marketing strategies. One of these new strategies was to cleverly take advantage of the authenticity of beauty influencers on YouTube. However, many feel like this has been exploited too much and the ‘real’ people that they used to love watching have become human adverts.”

So what to do? I mean, consumers buying less can never be good can it? Well, it can if you translate the less-is-more ideal into a brand philosophy. Enter minimalist make-up brands, stage right  – Lilah B is one where the brand is built around the motto ‘with less.. you are more’, RealHer is another, which combines self-love slogans with multi-purpose products.

Another tack, of course, is bespoke. It’s interesting that a huge swathe of those anti-haul vids take a swipe at palettes – bespoke products are the antithesis of that; instead of ‘here’s a bunch of shades, you’re bound to like one’, it’s ‘here’s a shade, just for you’. No waste, no excess. Harpers Bazaar goes so far as to say that bespoke products will be 2018’s defining beauty trend. Watch this space.