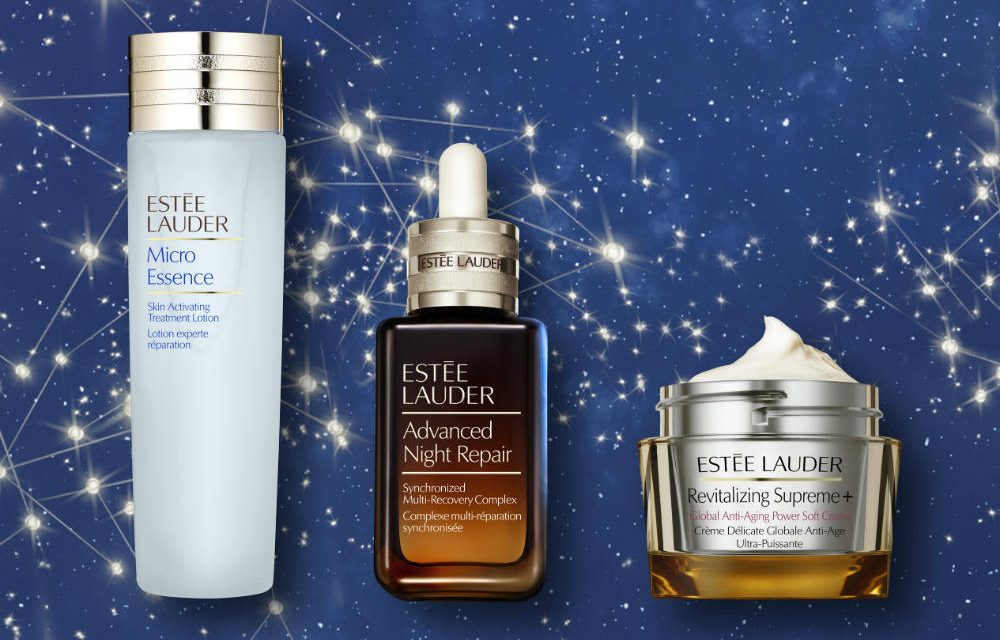 What did happen?
The global path of destruction caused by COVID-19 has been well documented throughout the past 12 months, with China the first casualty of the pandemic. While the rest of the world watched on in horror, consumption in the region all but dried up. The result? Heritage parent companies such as Shiseido, which saw sales fall 55 percent during the Lunar New Year, AmorePacific, Estee Lauder Companies (ELC) and Coty began bleeding profit. And in the face of the unknown, decision makers and leadership teams overseeing legacy brand strategies wholly underestimated the rapid and devastating spread of the virus. Speaking to Vogue Business, Sandeep Seth, CEO of P&G-owned SK-II said, “As a business we always prepare for crises and chaos but I don’t think anybody could have prepared for something of this magnitude.” Indeed, such was its enormity, the pandemic swiftly reached Europe, where consumerism and the movement of people, both regionally and internationally, once again ground to a halt.

Nivea parent Beiersdorf reported a first half sales fall of 10.7 percent while Christian Dior parent LVMH saw revenue plummet 38 percent over the second quarter compared to the same period in 2019. The upshot of global lockdowns was, of course, the almost immediate demise of international travel, causing an existential crisis for travel retail. For heritage brands – both mass and prestige – which attribute a lion’s share of revenue to the sector, it was the final nail in the coffin. P&G COO and CFO Jon Moeller told investors on the US FMCG giant’s Q3 earnings call that the travel retail business was ‘gone… gone because there is no travel,’ while ELC revealed that nearly 60 percent of new beauty consumers make their first purchase in airports,’ a crushing blow for heritage.

What should have happened?
Legacy brands reaction to the pandemic was, it seems, heritage by name, heritage by nature. The unprecedented speed at which the pandemic flipped consumerism on its head shone an uncomfortable spotlight on the archaic and unnecessarily cumbersome strategies adopted by heritage brands. And while no one could have foreseen the level of widespread adversity at such a global scale, the GVC has underlined that heritage brands need to be more agile, with proficient, more reactive short-term strategies in place.

Of course, there were some brands quick to think on their feet and diversify their offerings early on. LVMH, for example, pivoted to hand sanitizer production in a week, while Beiersdorf ramped up production of medical-grade disinfectants within its European production network, and Chanel moved with the times, becoming one of the first luxury firms to announce that it was to produce surgical masks and gowns at its workshops.

However, enduring issues of long supply chains and the over-capacity of products within it meant that LVMH et al were among the few, not the many. And with too many products allocated to travel retail, the many that didn’t pivot swiftly were victims of the rapid demise of the sector.

What will happen next?
The ingrained ideals of long-term business strategies have evidently been to the detriment of heritage brands this year. In the wake of the crisis, the inability to think fast and implement change even faster has undoubtedly set them on the back foot, and heritage leadership teams would be wise to learn its lesson from 2020 and the more dexterous and agile nature of their indie counterparts.

That being said, what they have lacked in crisis response, they have made up for in the evolution of their marketing angles, and this will continue into 2021 as companies make up for mistakes of old. And although travel retail wasn’t the best place to start, YSL Beaute was at least looking to captivate new audiences, tapping into the boom of immersive/digital experiences, by opening a retailtainment experience in Hameda Airport. Shiseido is also aiming itself at millennials, unveiling a new beauty facility that offered a series of interactive experiences.

Looking to a widen its reach further, heritage is also waking up to gen Z marketing tactics, with TikTok being a key focus. Nivea India jumped on the bandwagon with the sharethecare campaign, while Revlon reported soaring sales following a viral video for its mattifying facial roller.

If nothing else, the pandemic has encouraged heritage to get hip. Again, getting a 2020 education from the up-to-date indies, legacy brands have showcased that marketing strategies of old are being replaced with more progressive tactics. ELC went to extra-terrestrial levels, being the first brand to shoot an ad in space, while also extending beauty advice to WhatsApp. L’Oréal USA also looked to social media, launching Snapchat beauty filters in the first brand Snap Camera partnership while Lancôme followed the lead of YSL Beauty, opening up a virtual flagship store for its Advanced Genique product, exclusive to Singapore. Nivea India achieved a Guinness World Record for ‘Most People Washing Their Face Online Simultaneously’, making use of livestreaming to get 119 men using the newly launched Nivea Men Acne Face Wash. And as we saw in 2019, a cross-industry marriage continued between gaming and beauty, with ELC drawing on the gen Z love of play for heritage promotion.

And if 2020 taught heritage anything, it was the need for authentic diversity credentials – a growing must-have for the younger generation. LVMH, ELC, Olay parent P&G, and Elizabeth Arden have all seemingly heeded this message, focusing on issues such as domestic violence, the BLM movement, voter’s rights and authenticity in advertising standards.

When looking to the future of heritage, China is giving a clear indication of what’s to come. While the country was the first to experience the economic downturn due to the pandemic, it is also the first to witness a tentative bounce back. Ongoing digital-focussed promotions, travel retail activity and partnerships, social selling and experiential in-store experiences indicate that heritage is headed in the right direction.

If brands can continue to abolish long-term, over saturated plans of old in favour of lithe business strategies, complementing them with multi-faceted marketing approaches to entice and nurture new audiences, heritage could recover and, indeed, prosper. Because, as consumers crave quality over quantity in the wake of the pandemic, seeking true craftmanship of old, legacy brands could stand to profit handsomely from the predicted K-shaped COVID-19 financial recovery.