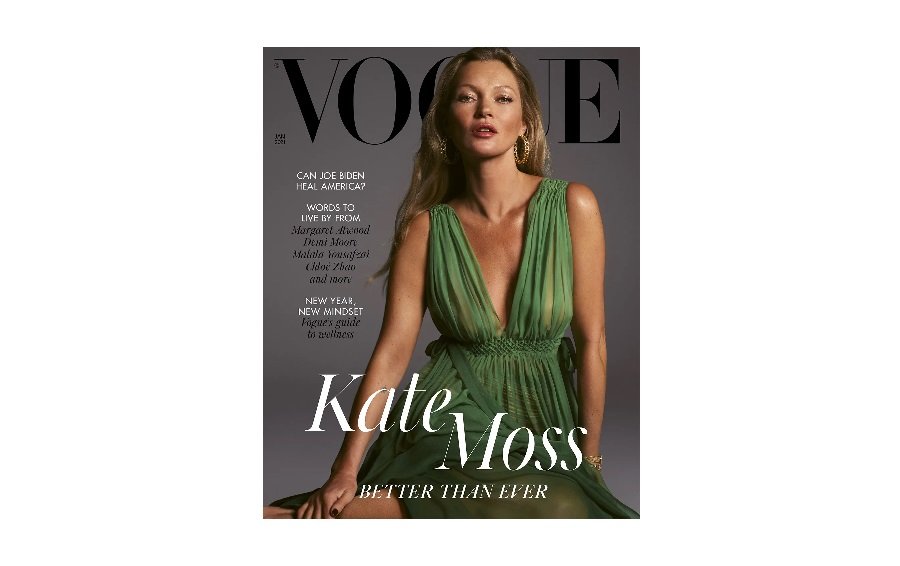 As we were implored to wash our hands with increasing desperation at the start of the year, suddenly the tangible became persona non grata. Despite studies increasingly proving surface transmission to be rare, schools are still withholding books from students, commuter rags have been consigned to history and some are still isolating their post. Is this the final nail in the coffin for the already weak and fading print? Certainly every media organization in the world was forced to make adjustments and accelerate their shift to digital and social in 2020.

Then came the BLM movement, which has highlighted systemic racism in some of our most high-profile publications, and it appeared that mainstream media as we’ve hitherto known it was all but buried.

However, there’s no doubt that fake news has been an issue, especially with regards to the pandemic. We’ve seen rumors that COVID-19 is linked to 5G spread like wildfire, we’ve seen many question the very existence of the virus, not to mention anti-vaxxers out in force. When even the President of the United States’ Tweets fall foul of the fact checkers, can we really afford to lose some of our most trusted news sources?

After all, digital media has yet to surmount the problem that not many are willing to pay for it. Has the pandemic proven the value of quality journalism – or did magazines shoot themselves in the foot and cause lasting damage the moment editorial got into bed with sales and birthed one big ad dressed as content?

What should have happened?

For before the pandemic, media has already lost control of the narrative. Glossy magazine and Sunday supplement journalists were at the beck and call of advertisers and being ‘commercial’ had become an essential component of the job description. No longer were editors commissioning features with their audience in mind; it was all about the client.

That left the door wide open for the likes of Instagram to come in and poach an audience that was desperate for authenticity. And that’s before we get into the fact that the editorial staff was almost always white, and the upper tier of management predominantly male.

Blogs and social media swept in and democratized content. They were new and refreshing, original, creative, outspoken and ‘free’ to the reader (if we’re counting in traditional currency). Influencers quickly racked up huge followings. Many of them, ironically, former print journalists who had been made redundant in the face of shrinking circulation or left the profession due to a lack of flexibility when they had children. In other words, the pandemic hasn’t killed mainstream media; it committed suicide a long time ago.

What will happen next?

However, it’s worth noting that many influencers have fallen into the same trap: allowing their content to be steered by advertisers. Commercial may pay the bills but it doesn’t build audiences. Brands will need to recognise that and stop expecting to control the narrative. To survive and thrive, media will need to go back to its roots, where content with purpose pulled the readers in, and the advertisers booked space around it.

For competition is fierce in the digital media space. It will be interesting to see what Conde Nast’s tech lab comes up with. Although if the Vogue print edition’s first issue of the New Year is anything to go by, we can’t see it being ground-breaking. In the meantime, Allure’s AR-powered November 2020 gives us a glimpse of the possibilities out there. It’s worth noting, however, that all the interactive bells and whistles in the world are no substitute for a reader-centric, inclusive model that is produced by a diverse team.