Let it glow: Why beauty brands are embracing older spokesmodels 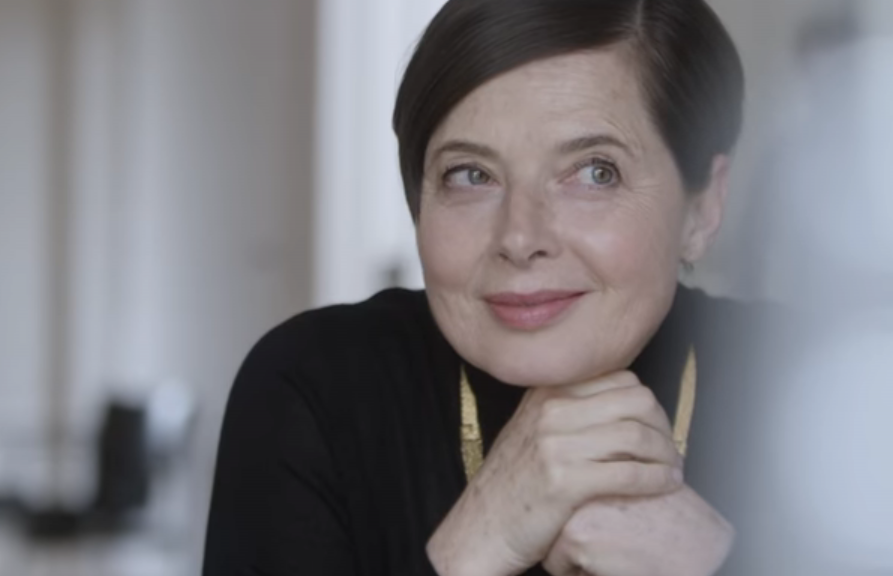 As Lancôme debuts a new campaign for its Rénergie line featuring 65-year-old Isabella Rossellini, it feels like we’re on the cusp of something big. Not only because, after being somewhat unceremoniously fired for being too old (although obviously I paraphrase here) by the very same brand back at the tender age of 40, Rossellini is bossing yet another major campaign for the L’Oréal-owned luxury line but also because she is the latest in a line of more mature faces to front major campaigns: 69-year-old Maye Musk was announced as the latest Covergirl face at the end of last year, making history as the brand’s oldest ever ambassador.

And while sister brand L’Oréal Paris has a long history of hiring spokespeople from the boomer generation: Helen Mirren, Jane Fonda and Diane Keaton to name but a few, Rossellini’s latest push feels different. Principally because she is fighting the brand tooth and nail over the term ‘anti-age’. “I said ‘anti-age!? That irritates me,” Rossellini told Glamour magazine. “Because we can’t anti-age. It’s against nature.”

She’s not the first person to object to the term; we highlighted the shift from anti-aging to ‘glow’ and ‘renew’ this time last year in our In-Cosmetics trend round-up and Editor-in-Chief of Allure, Michelle Lee picked up the baton, calling on the industry to quit using the phrase late last summer in an open letter: “Whether we know it or not, we’re subtly reinforcing the message that aging is a condition we need to battle. Changing the way we think about aging starts with changing the way we talk about aging,” she wrote.

And the movement is gaining traction. Lancôme’s GM, Françoise Lehmann jumped on board and the term doesn’t appear in the US version of the Rénergie campaign (although may do elsewhere). The campaign for the latest incantation of the line, Rénergie Multi-Glow, is designed to ‘promote an idea of sophistication and glamour’. To celebrate self-expression. But not to turn back time. A feat which, as Rossellini points out, is impossible at any rate.

“The reason the term anti-aging is starting to feel antiquated is that it refers to an unspoken inference that a woman’s worth is in her looks, which ultimately have an expiry date. Not very modern,” Alexia Inge, Co-Founder and Co-Chief Executive of Cult Beauty told The Financial Times. “The way to be modern and relevant is to completely overhaul the way one positions products, the stories we tell around a brand, and the imagery we use to illustrate everything.”

And while this positivity around aging is certainly nice to see, let’s not kid ourselves that it is altruistic inclusivity. This is business. In other words, we need to drum up some sales for the facial skin care category and fast. And the way to do that is to coattail on the language of self-expression and inclusivity that has propelled make-up to double-digit growth. Skin care has another ace up its sleeve – its perfectly positioned to join the cult of health is the wellness movement. From here on in, we’ll all be embracing our glow.