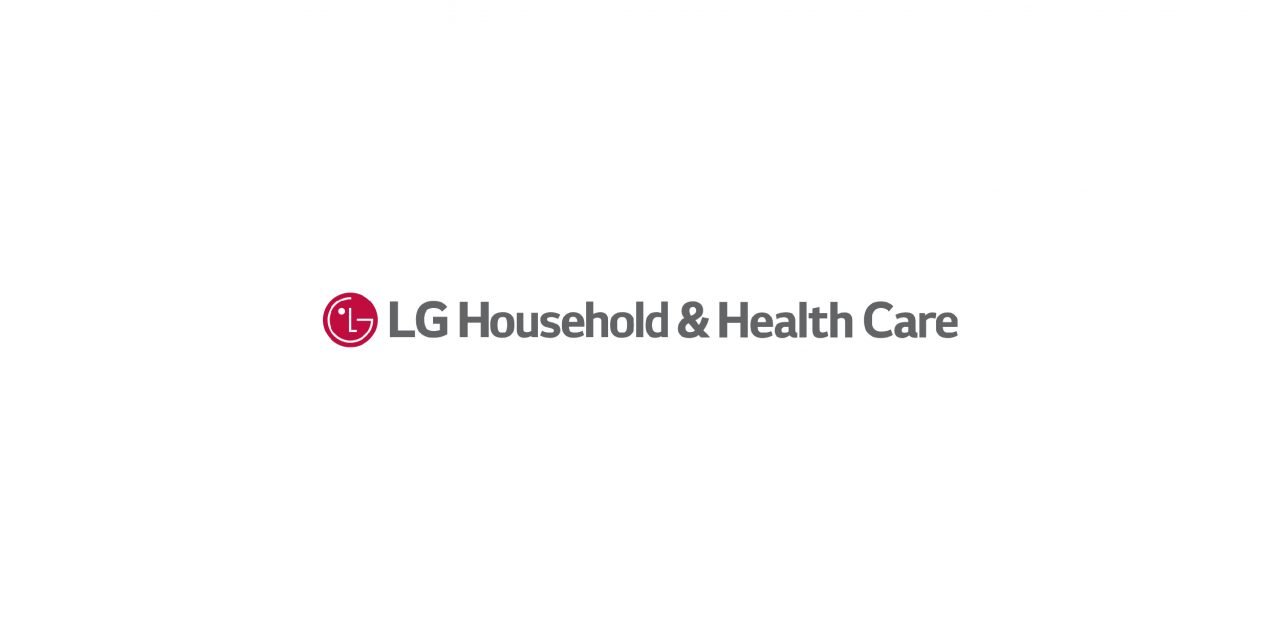 THE WHAT? LG H&H has announced that it is pulling its wet wipes offer from shelves after it was ordered to suspend sales and recall a batch of its Babience brand’s wipes by South Korea’s Ministry of Food and Drug Safety, according to a report published by Pulse News.

THE DETAILS The wipes were alleged to contain CMIT and MIT. The recall was largely unsuccessful as the majority of packs in question had already been used.

THE WHY? LG H&H has presumably decided that its wet wipes business is no longer viable, having recalled some 320,000 wet wipes, per Pulse News.