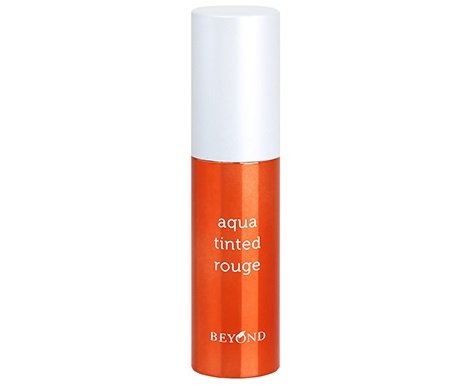 Entertainment agency Seven Seasons is said to be considering legal action against LG Household and Care after a subsidiary of the K-beauty giant was discovered to be using the name of one of the stars the label manages to promote a product without authorization.

LG-owned Beyond launched lip color Aqua Tinted Rouge in 2014, before marketing a particular shade within the range under the moniker ‘Zico Tint’. Zico is a member of popular boy band Block B, managed by Seven Seasons.

The label issued a statement on its website denying any link between the celebrity and the product, and demanding that the cosmetics company issue an apology.

“LG Household and Health Care has been using the name Zico Tint for a long time now, making people mistakenly believe that the product has an official relation to Zico, and the company has been reaping profits using Zico’s name.

“We have requested the correcting of this wrongful usage and also asked for an official statement but LG has maintained an indifferent attitude and continuously engaged in commercial activity.

“We have never signed a contract for LG to promote or model this tint product. We will expose the truth of the wrongful commercial activities of using our artist though with a clear-cut statement.”