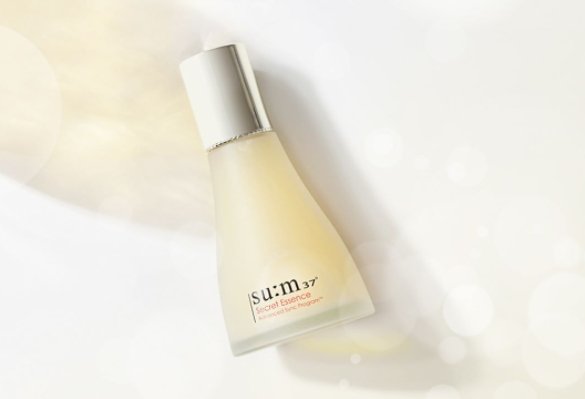 LG Household & Health Care has won a lawsuit brought against SM Entertainment over the use of the word ‘SUM’ to brand its celebrity store, according to a report published by AllKpop.

“The use of a similar trademark would infringe the trademark right as it could mislead or confuse the traders and/or general consumers in regards to the source of the goods or services,” read the judgement.

SM Entertainment’s counter argument that the pronunciation of the two brands differed as did their target markers was not accepted. SM has vowed to appeal the decision and asked for the court to stay its order to remove the branding and advertisements carrying the disputed term.