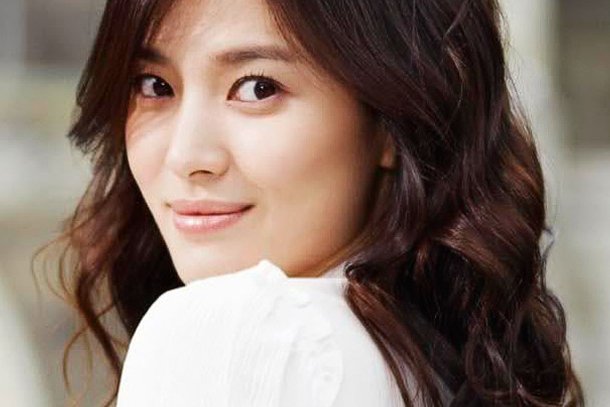 LG Household & Health Care has reported a record 16.7 percent rise in quarter one sales on a year on year basis to 1.5 trillion won ($1.3 billion US dollars).

The cosmetic arm of LG Group saw operating profit increase 30.9 percent year on year to the tune of 234 billion won. This growth surge was attributed to successful sales of its high-end cosmetics and a rise in demand for upscale household products.

All three of its businesses – cosmetics, household goods and beverages – reported double digit growth, however it was the cosmetics unit that was the driver, reporting 796 billion won in sales with 157 billion won of operating profit, up 39.5 percent year on year.

It is thought that growing awareness of its products in China is set to boost the company further, while an increased demand for upmarket products has attributed to the company’s good fortune.