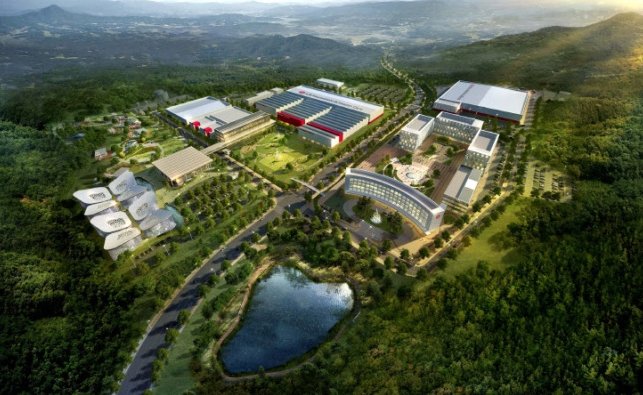 LG Household & Health Care is said to be planning to break ground on an industrial complex spanning 390,000 square meters in Cheonan later this year, according to a report published by The Korea Herald.

The site will house a ‘smart’ factory boasting IoT technologies, an area dedicated to the cultivation of natural ingredients and a ‘town’  housing aesthetics services, which will double as a tourist destination.

A Cheonan city official described the project as ‘a major turning point’, providing a new source of growth for the city and ‘for the balanced development of the region’, boosting the economy and creating jobs.