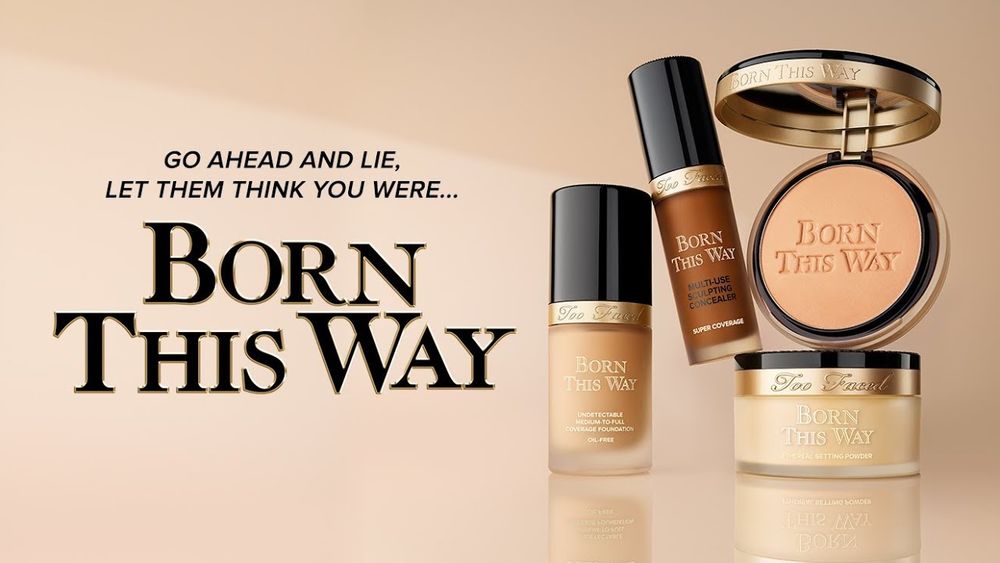 THE WHAT? LG Household & Healthcare has won a trademark battle with Estée Lauder Companies-owned Two Faced over the ‘Born This Way’ slogan.

THE DETAILS Two Faced filed a suit with the Patent Court of Korea to invalidate LG Household & Healthcare’s use of the trademark, stating that the company had infringed on its trademark and used its reputation to gain unfair economic benefits.

While Two Faced launched foundation products named ‘Born This Way’ in May 2015, LG Household & Healthcare filed a trademark for the term in November of the same year for its daily skincare.

THE WHY? The judge ruled in favor of LG, stating that the slogan is an idiomatic expression widely used in English-speaking countries, and is widely known to the public due to Lady Gaga’s global hit with the same title.

It also noted that Two Faced Cosmetics takes up very little of the U.S. cosmetics market and the ‘Born This Way’ brand had not been sufficiently recognized as its proprietary brand.