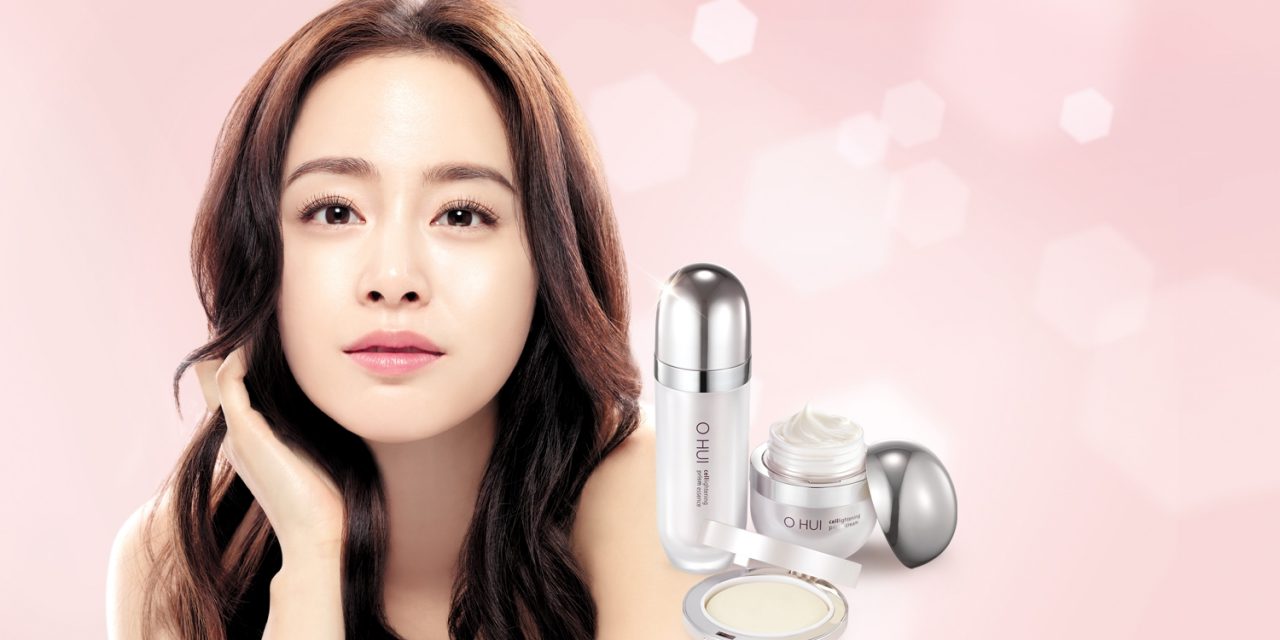 South Korea’s number two cosmetics maker has reported it will invest 300 bln won ($321.7 million) in order to boost its global expansion plans with a new factory which will be built by 2020.

The beauty arm of the company has been reporting an overall profit thanks to strong sales in China and duty-free shops, and as a result is increasing its investment. The company will build a cosmetics production line and other facilities in the new factory, which will be built on an area spanning 205,000 square meters. The factory will be based in Cheongju, 137 kilometers south of Seoul.

LG Household & Healthcare has more than 20 cosmetic brands, which include O HUI, Beyond and The Faceshop, which also have stores in Asia and North America.

Indeed, thanks to the popularity of its brands, the company surpassed industry expectations and reported a second-quarter operating profit rise of 38 per cent from the comparable period last year, rising to 168 billion won.