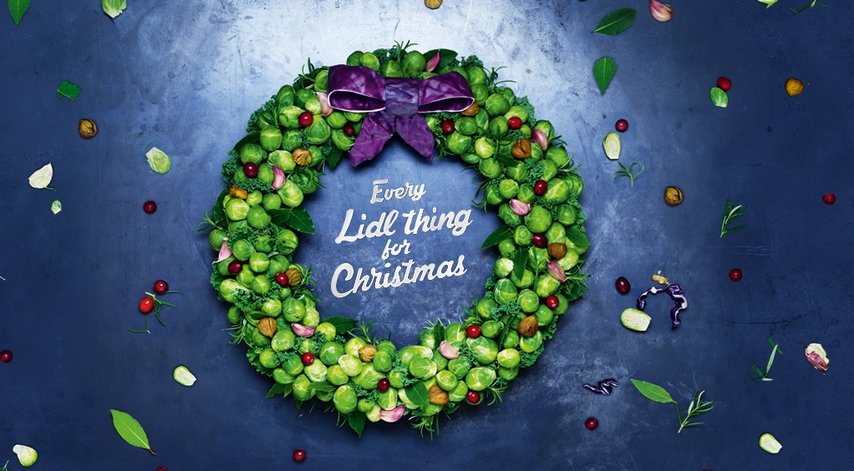 German supermarket chain Lidl has launched a new range of fragrances, according to a report published by The Sun.

The discounter’s Aura by Suddenly range comprises eight 100ml scents for women, priced at just £4.99 a piece. The Sun is comparing several perfumes in the range to designer fragrances, claiming that Aura en Rose smells similar to Lancôme’s La Vie Est Belle, Aura New York is a DKNY Woman smell-a-like, while another is being touted as the budget equivalent to Narciso Rodriguez for Her.

Lidl has also launched a men’s fragrance range under the Essence by G Bellini banner, and – you guessed it – The Sun believes several to be copycat designer scents, with Essence Aqua Fresh compared to Giorgio Armani’s Acqua di Gio Homme, while Essence Unicko is said to be reminiscent of Solo Loewe.