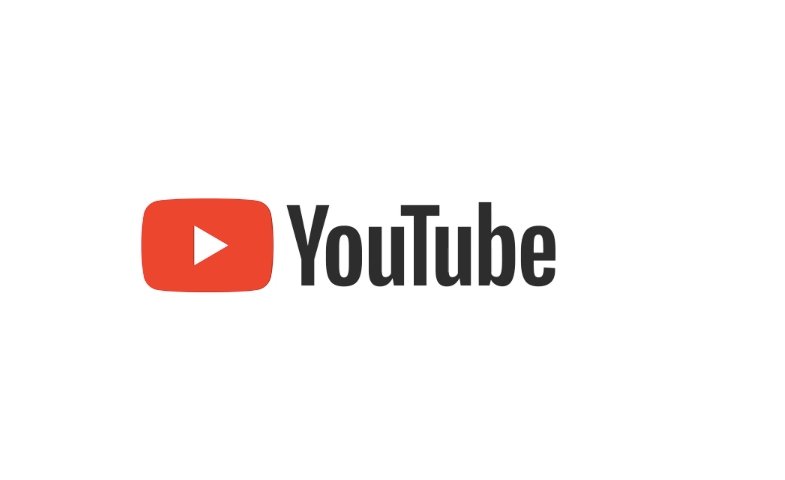 Several major FMCG manufacturers and retailers have pulled their advertising from YouTube after The Times revealed that their commercials were being shown alongside clips of near-naked children, according to a report published by Reuters.

“There shouldn’t be any ads running on this content and we are working urgently to fix this,” said a YouTube Spokesperson.

“It is clear that the strict policies which Google assured us were in place to tackle offensive content are ineffective,” a spokesperson for supermarket chain Lidl told Reuters, adding that it was also completely unacceptable that this content is available to view at all.

This is the second content-related scandal this year. In March, the Google-owned video streaming site promised a comprehensive review after ads from Procter & Gamble were appearing next to videos of religious extremists.