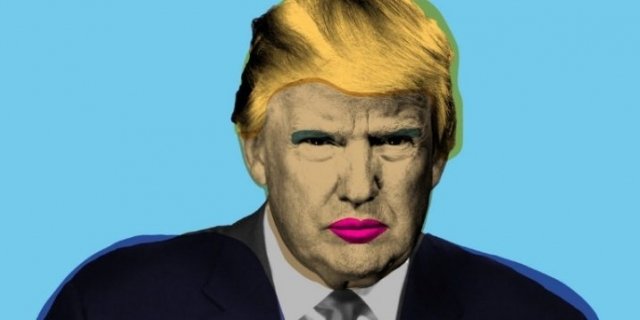 Lipslut beauty brand has announced it will donate 100 percent of profits from August sales of its popular F*ck Donald Trump lipstick to those affected by the recent Charlottesville riots, having raised over $40,000.

The brand, which launched following the 2016 election of the controversial US President, will give consumers the option of ticking a box when purchasing to donate half their lipstick sales to the cause.

Katie Sones, one of three college students that created the Lipslut brand, told the Hollywood Reporter, “Lipslut is already a political and philanthropic brand, so we already have a big platform for this, and I just thought, ‘How could we not donate in the face of this tragedy?”

Proceeds will go to victim’s families as well as charities such as Albemarle-Charlottesville NAACP and Charlottesville’s Black Lives Matter organization.

The trio originally created the Lipslut brand to fund raise for civil rights issues that the Trump administration aimed to target. Using a strong ‘F*ck Trump’ campaign slogan, the brand allows consumers to vote for one of nine charities at checkout, with the winning charity receiving 50 percent of proceeds from all lipstick sales made during the campaign, which will end in a few months.  The Charlottesville option was added for the month of August.

Sones previously told Refinery29, “It has always bothered me, especially in a time when our political system is so dysfunctional, that companies rarely speak out [against] social issues, despite holding large influence in our society. I don’t believe the fear of losing customers makes for an apt excuse to ignore human rights.”