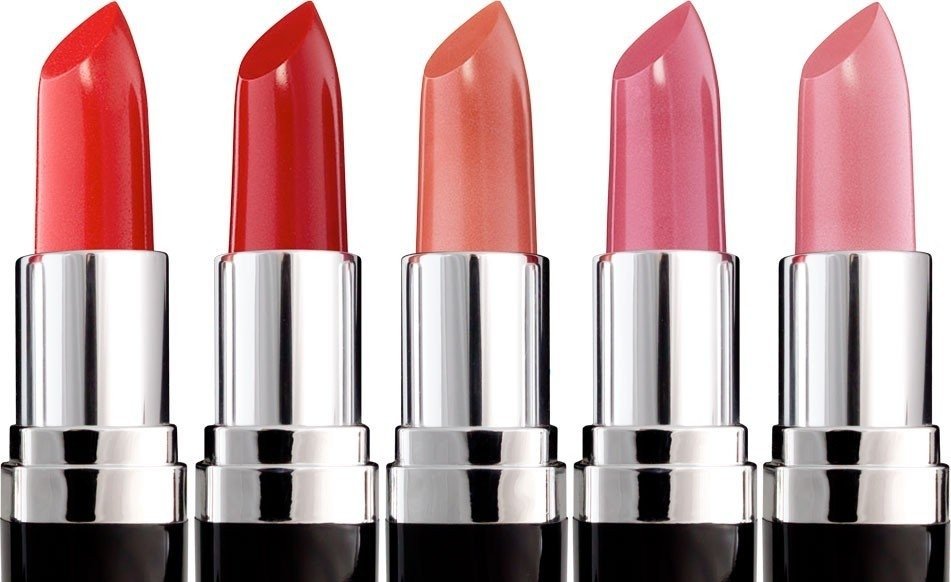 Retail trade sales of cosmetics and toiletries (pharmaceutical and medical goods) recorded a 7.8 per cent year on year increase to February 2016, according to Statistics South Africa, suggesting that African consumers will still spend out on small luxuries in economic hardship.

The increase from R24,974 million to R26,101 million for the category contributed to the overall 4.1 percent rise year on year for the same period.

Sylvie Hurford, Marketing and Brand Manager at Clicks Group, said in an interview with BDLive, that women historically allow themselves small luxuries in times of hardship, she continued, “We have seen considerable growth of colour cosmetics in the recent months and, given the weight of foundations in customers’ baskets, it would seem that foundation is ready to substitute lipstick as a barometer of economic climate. In addition to this, we’ve had exceptional growth in fine fragrances.”

Meanwhile Revlon SA – the dominant color cosmetics player in the market – also saw growth in its lipstick sales across its brands.